Prince Albert Police members responded to 282 calls for service between Friday and Monday. The majority of calls involved disturbances and intoxicated persons.

Police also conducted 30 Neighbourhood Strengthening patrols across the community over the weekend.

A 38-year-old man has been charged with carrying a concealed weapon and breach of probation after he was arrested in the 800 Block of 15th Street East Sunday.

The man was arrested just before 8 p.m. following a complaint of a male carrying a needle. Police also located a knife on the man’s person. [Information 991127575]

Police have charged a 37-year-old man with mischief following an incident near Sixth Avenue East and Sixth Street East Sunday evening. Police were called to the area just before 7 p.m. Sunday for a complaint of a mischief in progress.

A passerby reported a male swinging a bag had caused damaged to a parked vehicle and assisted in locating the man for police. The man was arrested on outstanding warrants and charged with mischief in relation to the incident. [Information 991127578]

Police are asking for the public’s help in identifying two suspects involved in a break and enter over the weekend. The two suspects were seen on video surveillance damaging vehicles parked outside a business in the 3700 Block of Fifth Avenue East. The incident happened just before 3:30 a.m. Sunday.

Surveillance photos of the two suspects are attached. Anyone with information about this incident is asked to contact police at 306-953-4222 or Crime Stoppers at 1-800-222-8477. 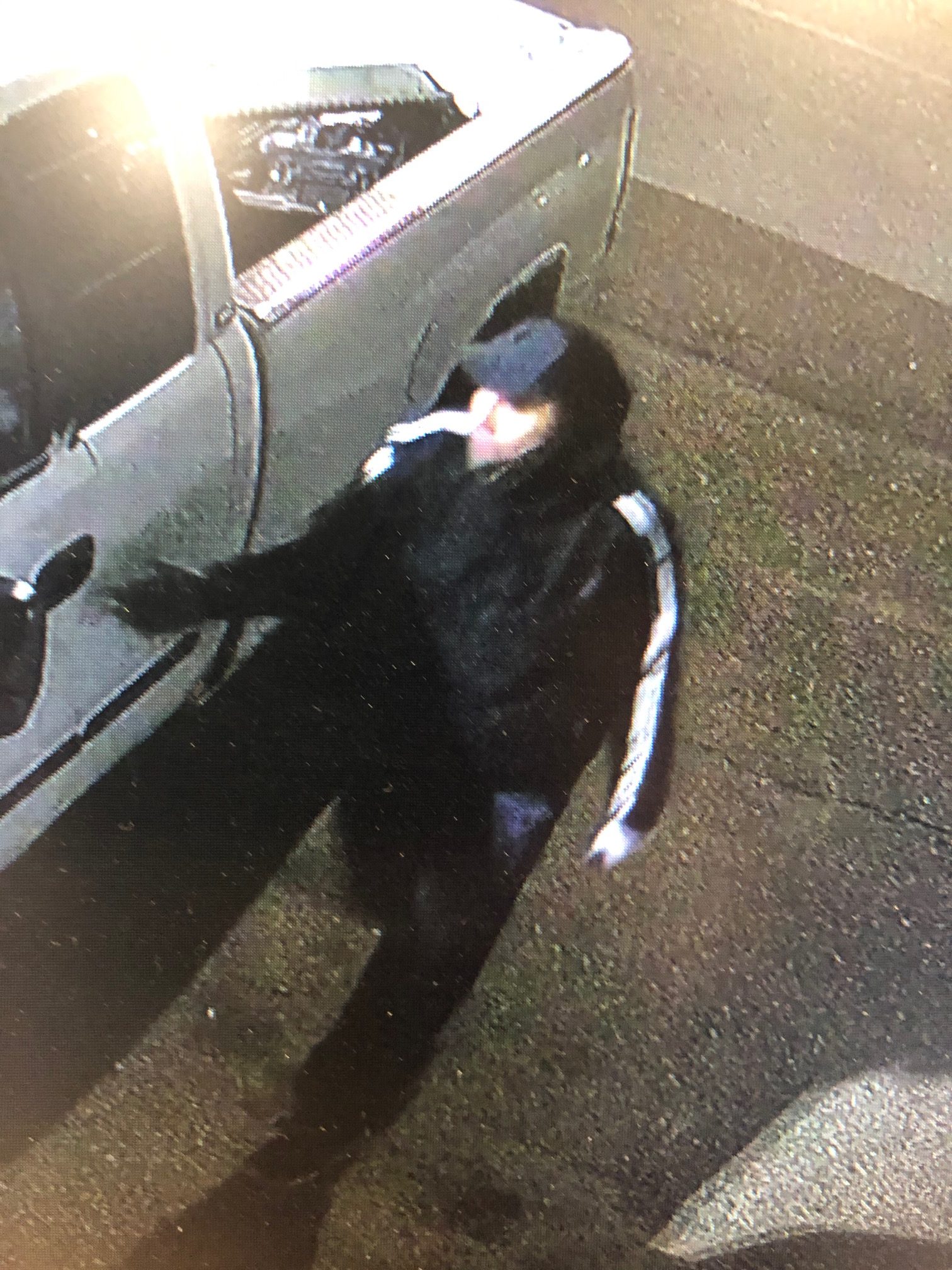 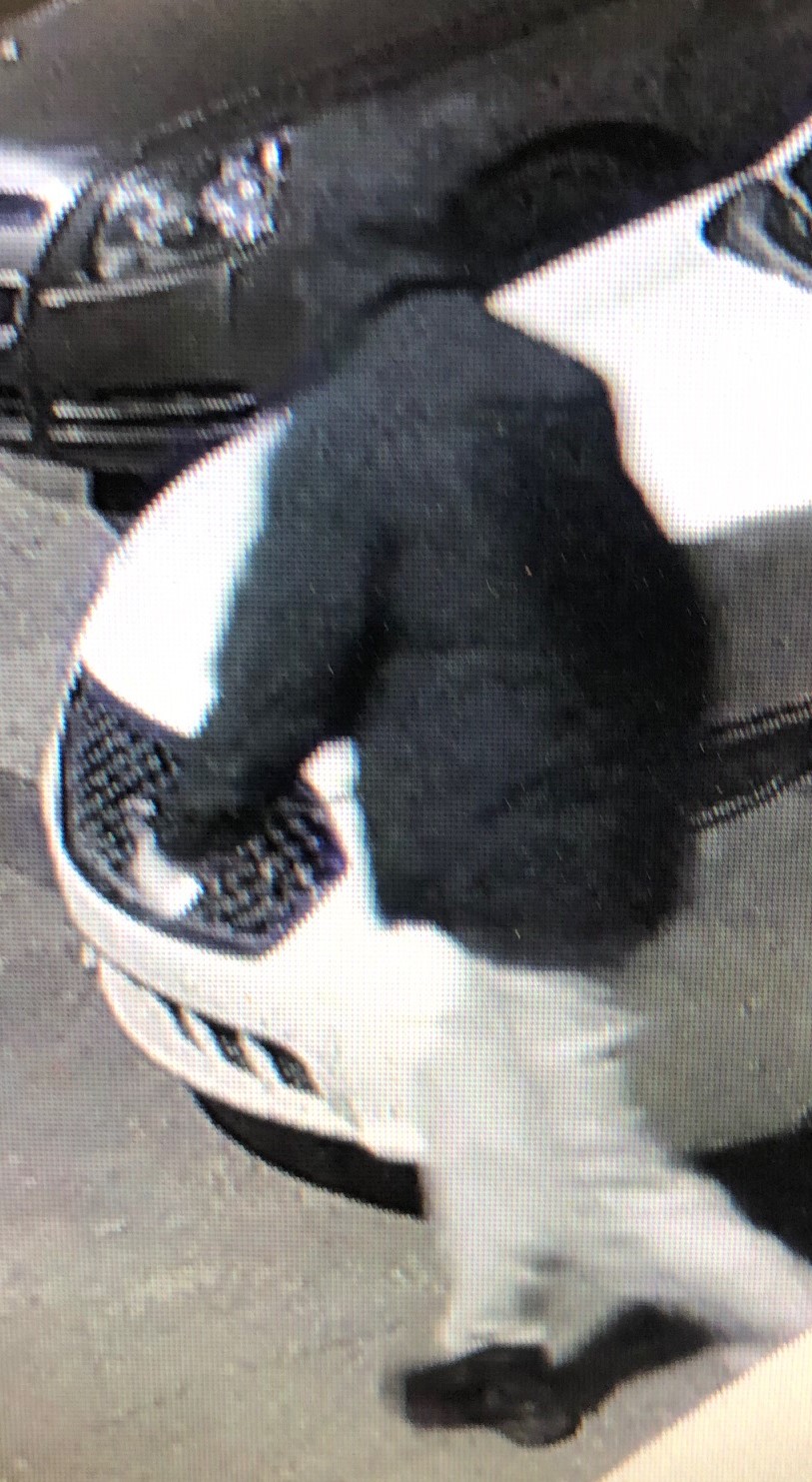