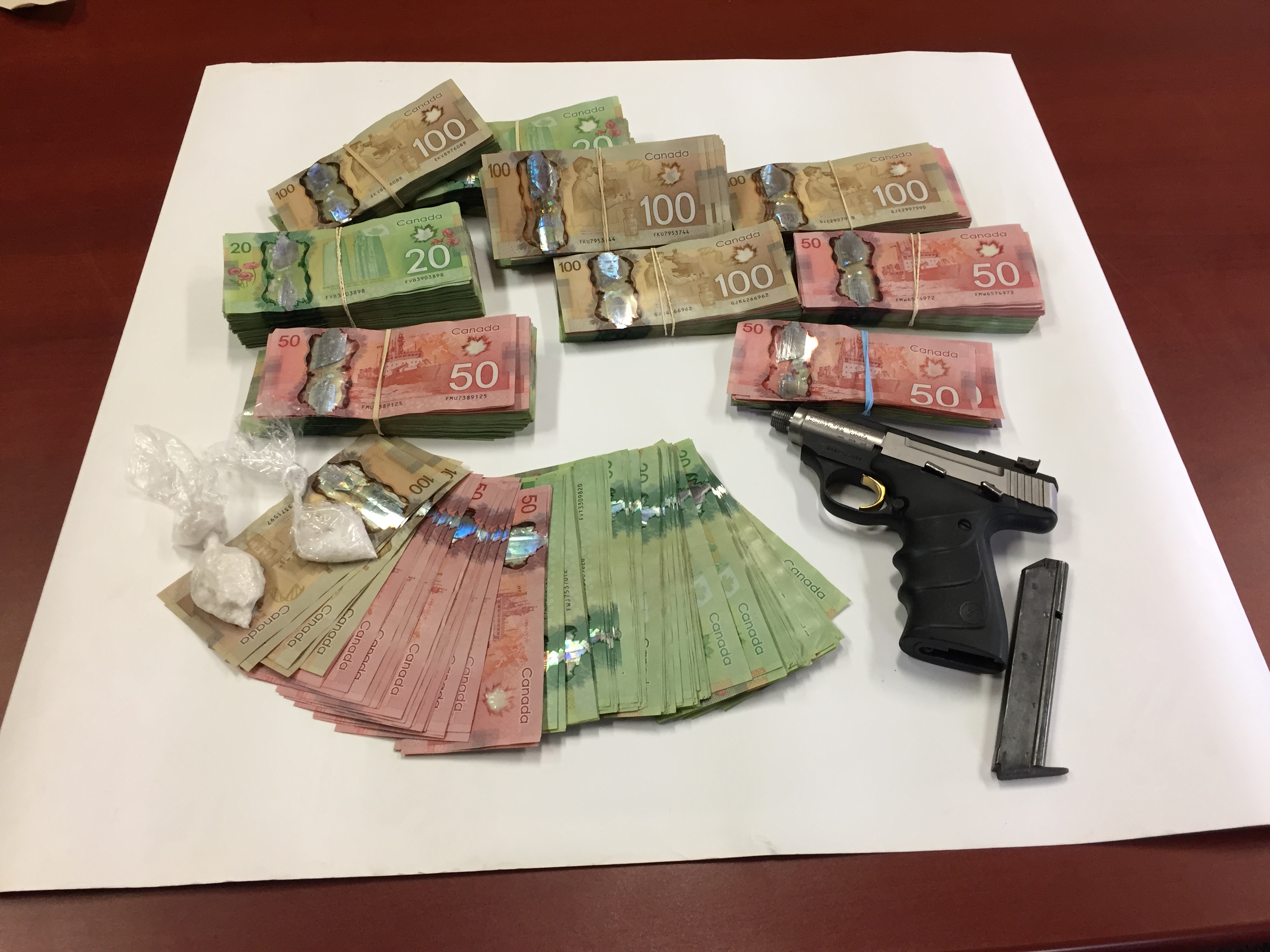 Three men, aged 27, 27 and 29 are facing numerous drug and weapons-related charges in relation to this investigation, along with a 26-year-old woman. All are scheduled to appear in court Thursday morning.

The ISET Team is made up of members from the Prince Albert Police Service and the Royal Canadian Mounted Police.