Three people appeared in Prince Albert Provincial Court Monday morning on various charges after an investigation by members of the Integrated Street Enforcement Team (ISET), and officers with local patrol and canine units. Police took several people into custody just before 5 p.m. on June 21 at a home in the 800 Block of 13th Street West. 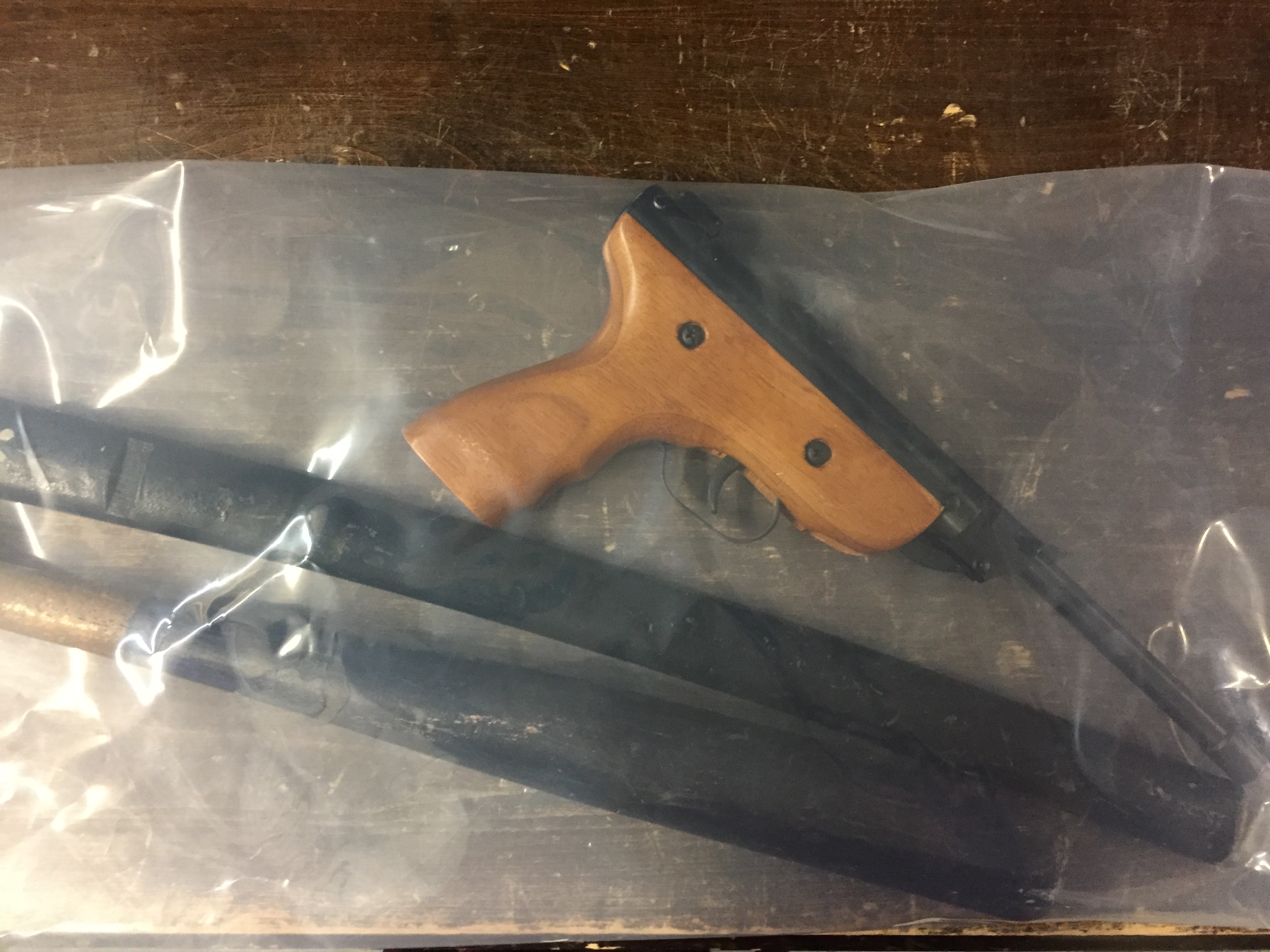 Inside the residence, police located a loaded .22 sawed-off rifle, a sawed-off, 12-gauge shotgun, ammunition, packaging materials, two functioning digital scales, a small bag of methamphetamine, 10 syringes loaded with methamphetamine, and just over $67 in cash. Various other weapons, including a sword, fish bat and pellet gun were also seized.

A Specialized-brand fat bike was also recovered through the police investigation. The bike had been reported stolen during a break and enter earlier this month, File 2019-18431.

The ISET Team is made up of members from the Prince Albert Police Service and the Royal Canadian Mounted Police.