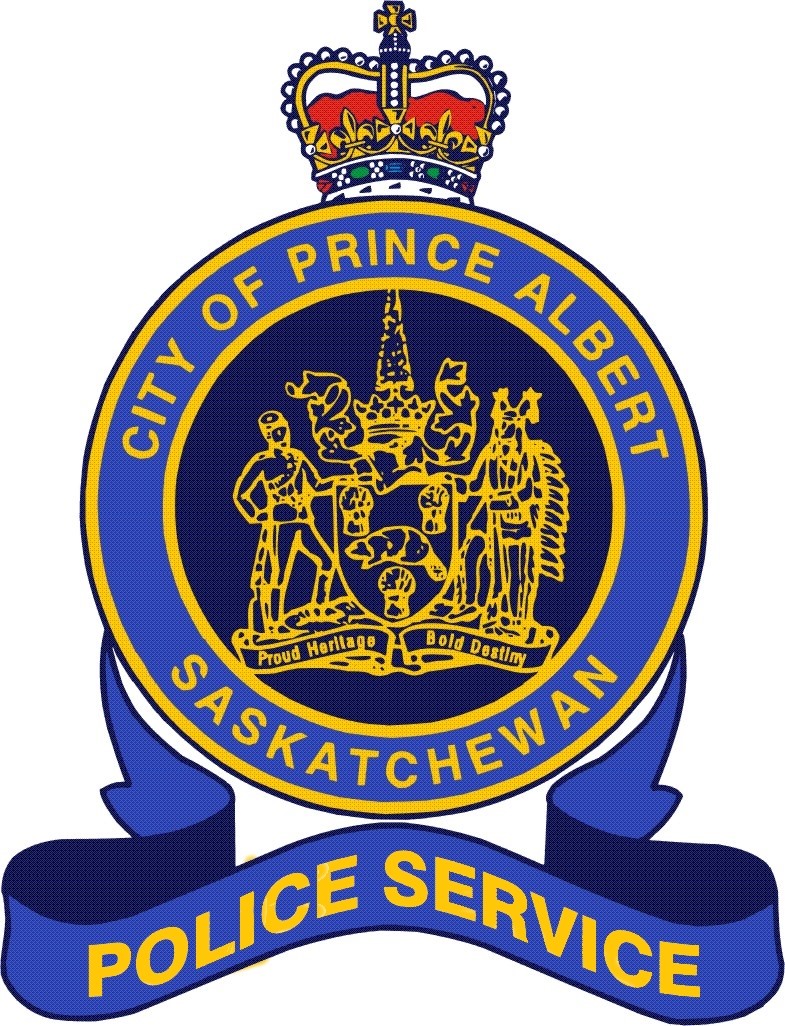 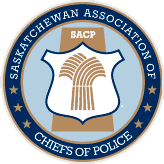 The Saskatchewan Association of Chiefs of Police (SACP) wishes to thank all those involved in the National Inquiry into Missing and Murdered Indigenous Women and Girls, as the final report of the National Inquiry, Reclaiming Power and Place, is released today.

We acknowledge and thank Chief Commissioner Buller and Commissioners Eyolfson, Audette and Robinson, for their considerable skills and dedication to this complex and comprehensive National Inquiry. We also thank the entire staff of the National Inquiry who dedicated their time and talents to make the Inquiry happen.

It is most important; however, to acknowledge and thank the survivors of violence, and families of victims, some of whom found the courage to speak publicly for the first time about the trauma they have experienced, not just at the hands of perpetrators of violence, but sometimes as the result of systems and institutions that did not help them, or caused further harm. The SACP also commends the National Inquiry for its inclusion of Indigenous
2SLGBTQQIA persons who, along with First Nations, Inuit and Métis women, are over-represented as victims of violence.

We cannot have reconciliation without first hearing and accepting truth. We accept the National Inquiry’s report with an open heart and an open mind. We would encourage everyone to read the report; it is not a short read or an easy one, but it is worthwhile. We must all recognize that when we become defensive we stop listening; when we push back, we diminish our capacity for compassion. Part of truth and reconciliation is embracing our history, including its dark truths, and recognizing the role played by police in the missteps.

"One of the principles of policing is that, to be effective, police must have the consent of the people and to get that consent, there must be trust,” said Chief Marlo Pritchard, Chief of the Weyburn Police Service and SACP President.

“The National Inquiry has, yet again, demonstrated that we have failed to build the necessary trust with Indigenous, Métis and Inuit peoples, especially the women. Until everyone - no matter their race, religion or sexual orientation - have trust they will be treated fairly and equally by police, we have much work to do. We have to do better!"

The SACP has not yet had time to digest the total 231 recommendations in the final report, but as an organization of police chiefs, the SACP will be reviewing the recommendations and looking for ways to implement the necessary changes.

“This report is a valuable document which provides us the opportunity to delve deeper and look for opportunities to change the status quo,” added Chief Pritchard. “We have heard from the experts: the survivors and families, about what they lacked and what they need to move forward. We commit to learning from them.”

It is encouraging to note that many of the report’s recommendations put forward for police are similar to the areas of focus in the SACP’s final written submissions to the Inquiry, presented December 13, 2018.
The full written submission of the Saskatchewan Association of Chiefs of Police can be found here: https://www.mmiwg-ffada.ca/submissions/

To summarize, the SACP’s final written submission presents changes, innovation and works-in-progress in the areas of:
Representative Workforces and the Recruitment of Indigenous Police Officers,
Community Partnerships – Working to Build Relationships,
Transparent and Accountable Policing,
Cultural Competency and Ongoing Training Requirements, and
Investigations, Victim Services and the Family.


The SACP can say member police services have already made many changes and can show progress in each of these areas. There are opportunities for more short-term successes, but the real goal is to achieve long-term systemic changes; those will take time. We know there is still more work ahead of us in patient, respectful partnership with the communities we serve.

As is noted in the Executive Summary of the Final Report, Reclaiming Power and Place, violence against Indigenous women and girls is a crisis that is centuries in the making; we must commit ourselves to the process of restoring balance and making equality a reality, not just an ideal. Police services in our province have a constructive role to play. We are ready to move forward in a good way.