Prince Albert Police are asking for the public’s help in locating Blair Cody McKENZIE, age 31. Police advise he should not be approached.

After a court appearance on Friday, March 19, Blair Cody McKENZIE was mistakenly released from custody at the Prince Albert Correctional Centre before completion of his court-ordered sentence. Police were notified of the error Monday evening.

Photos of Blair Cody McKENZIE are attached to this email. 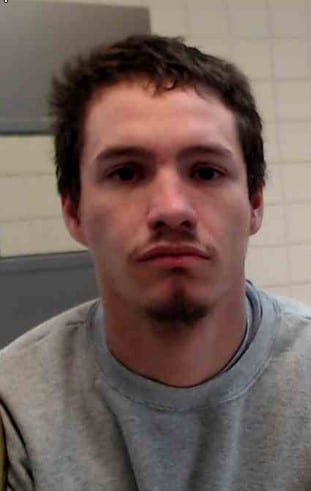 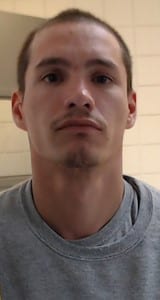