Police were dispatched to the 1100 Block of 14th St. W. around midnight Friday for a report of gunshots. No injuries were reported.

Police have identified a suspect in connection with this incident. The file remains under investigation.

Police have charged a 31-year-old man with possession of stolen property, failure to stop for police, dangerous driving, and breach of court order following an incident in the city early Thursday morning. Around 3:30 a.m., police located a vehicle reported stolen a few hours earlier from Candle Lake in the 200 Block of 15th St. W.

The lone occupant of the vehicle was arrested in the area near Fourth Avenue West and 15th Street. [Information 991119717] 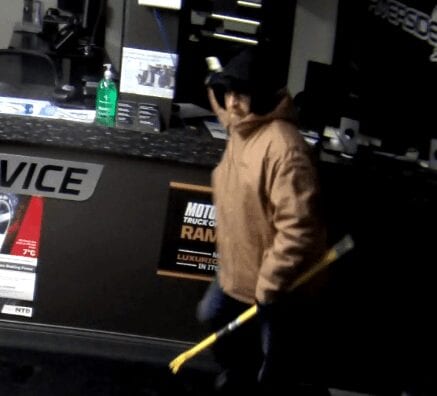 Police are investigating a break and enter to a business in the 100 Block of 38th St. E. overnight Wednesday. Two males are shown on surveillance video entering the building around 2:30 a.m. Several items of clothing, merchandise, a laptop, and vehicle keys were taken in the incident.

The same males are also wanted by police in connection with the theft of a truck and trailer containing numerous tools (Police File 2020-3146). The truck and trailer were stolen a few hours earlier from a residence in the 1100 Block of Third St. E.

The stolen truck is described as a black Ford F350 with a license plate number 554 JJI.

Surveillance photos of the suspects are attached to this release. 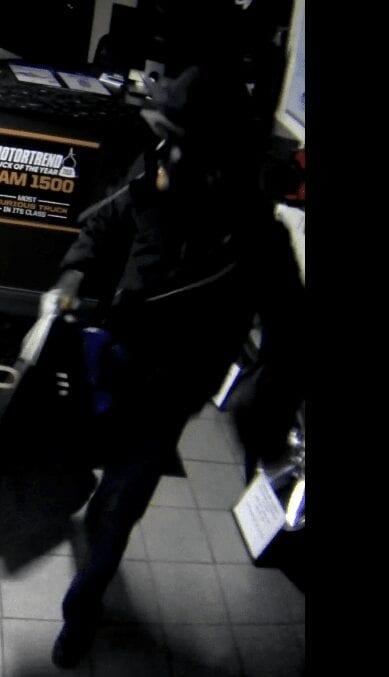 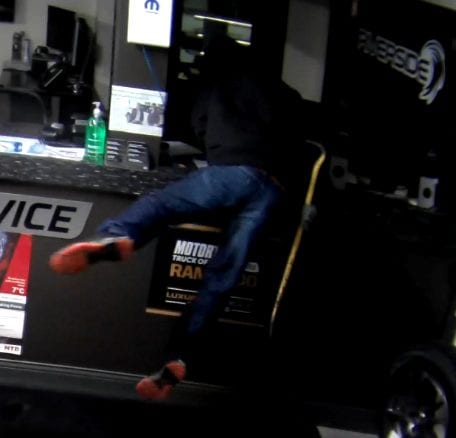