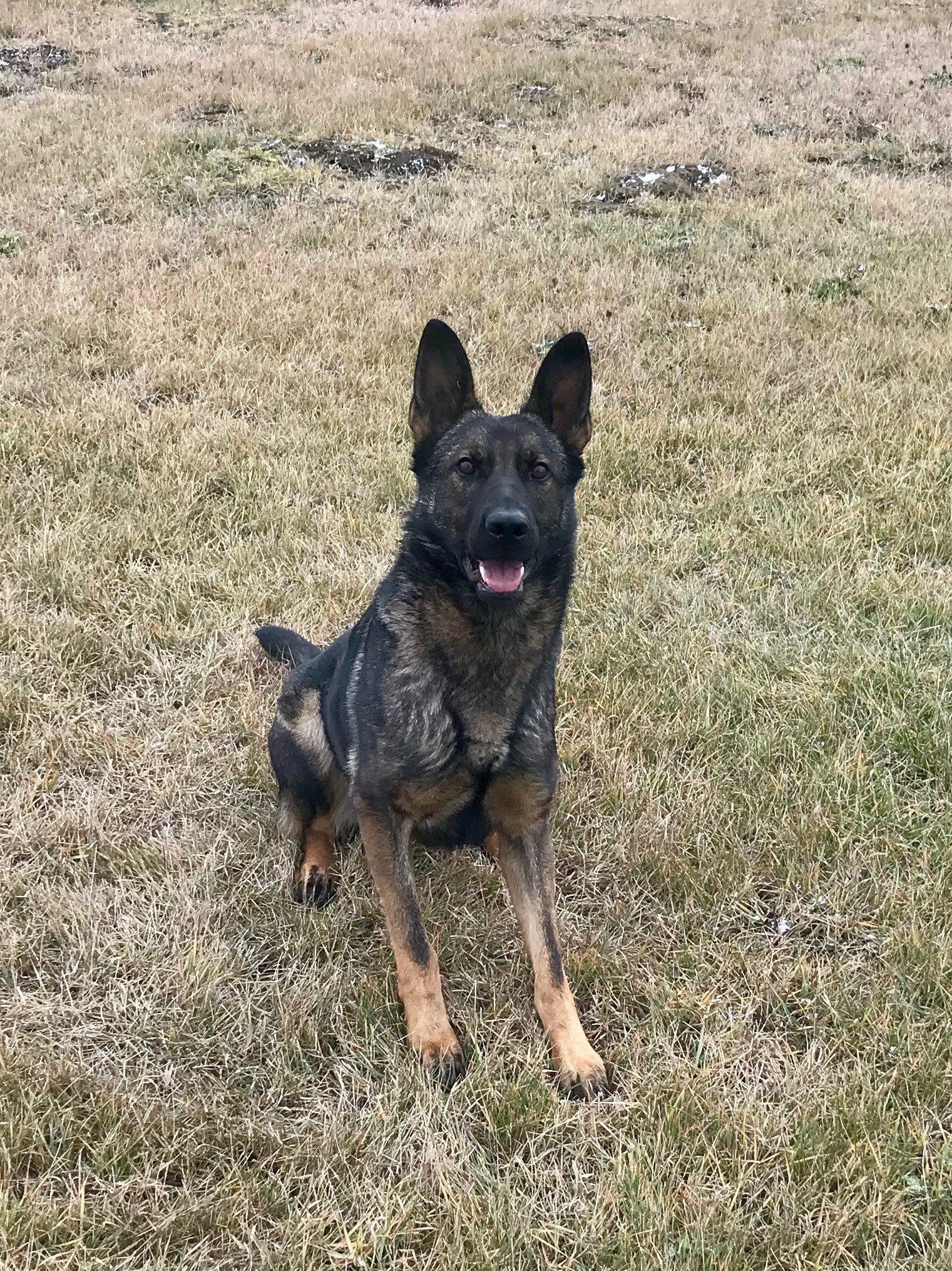 Police were called to the 300 Block of 20th St. E. around 9 p.m. Thursday for a complaint that a woman had been assaulted with a firearm. During the incident one shot was fired, but further investigation determined the woman’s injuries were not consistent with a gunshot wound.

An 18-year-old female was transferred to hospital by Parkland Ambulance with serious head injuries.

Police Service Dog Febee was deployed to the area, and led police to the 400 Block of 23rd St. E, where a suspect was taken into custody without incident. Upon further investigation of the area, officers located a firearm in a nearby garbage bin.

A 20-year-old man is facing several firearms-related charges in relation to this incident, along with charges of aggravated assault, uttering threats and breach of court order. He is scheduled to appear in Prince Albert Provincial Court Friday morning. [Information 991106190]