File 2019-35296 - Shooting
Three people have been taken into custody following a shooting in the 1200 Block of 17th St .W. Sunday evening. Police were called to the area just after 9 p.m. Sunday for a report that a man had been shot outside a residence.

One man was taken to hospital with serious injuries.

A short time later, police located a vehicle suspected to have been involved in the shooting near the area of 15th Street and 2nd Avenue West. A pursuit ensued, which continued southbound on to Highway 11. Members with the Rosthern RCMP detachment and Saskatoon Air Support Unit assisted (Police File 2019-35311).

The suspect vehicle was stopped near Duck Lake and two women and one man were taken into custody. PSD Febee was deployed to assist in the arrest of the three individuals.

Police continue to investigate and charges are pending. 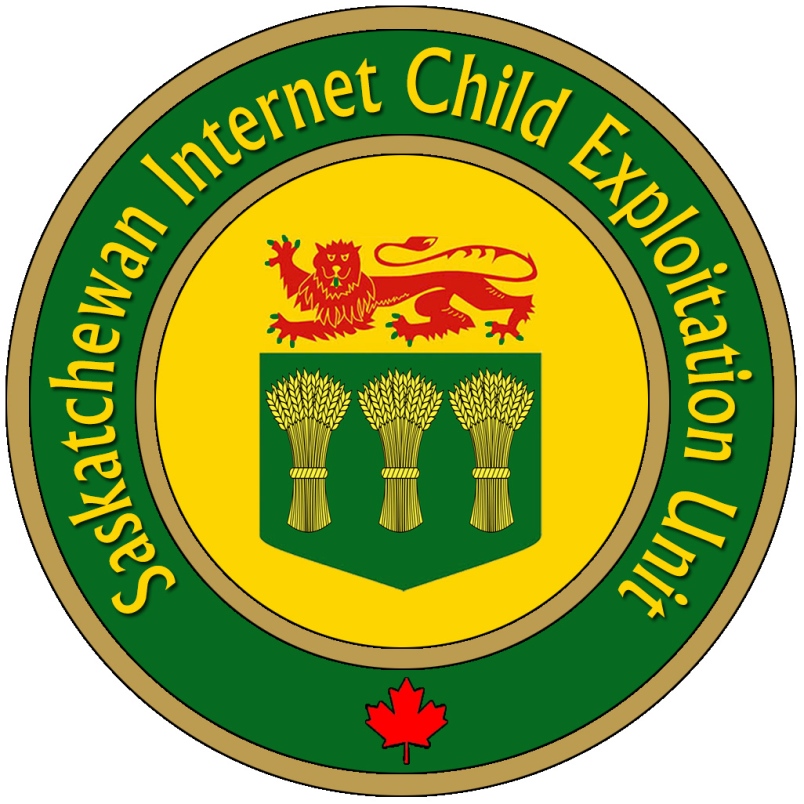