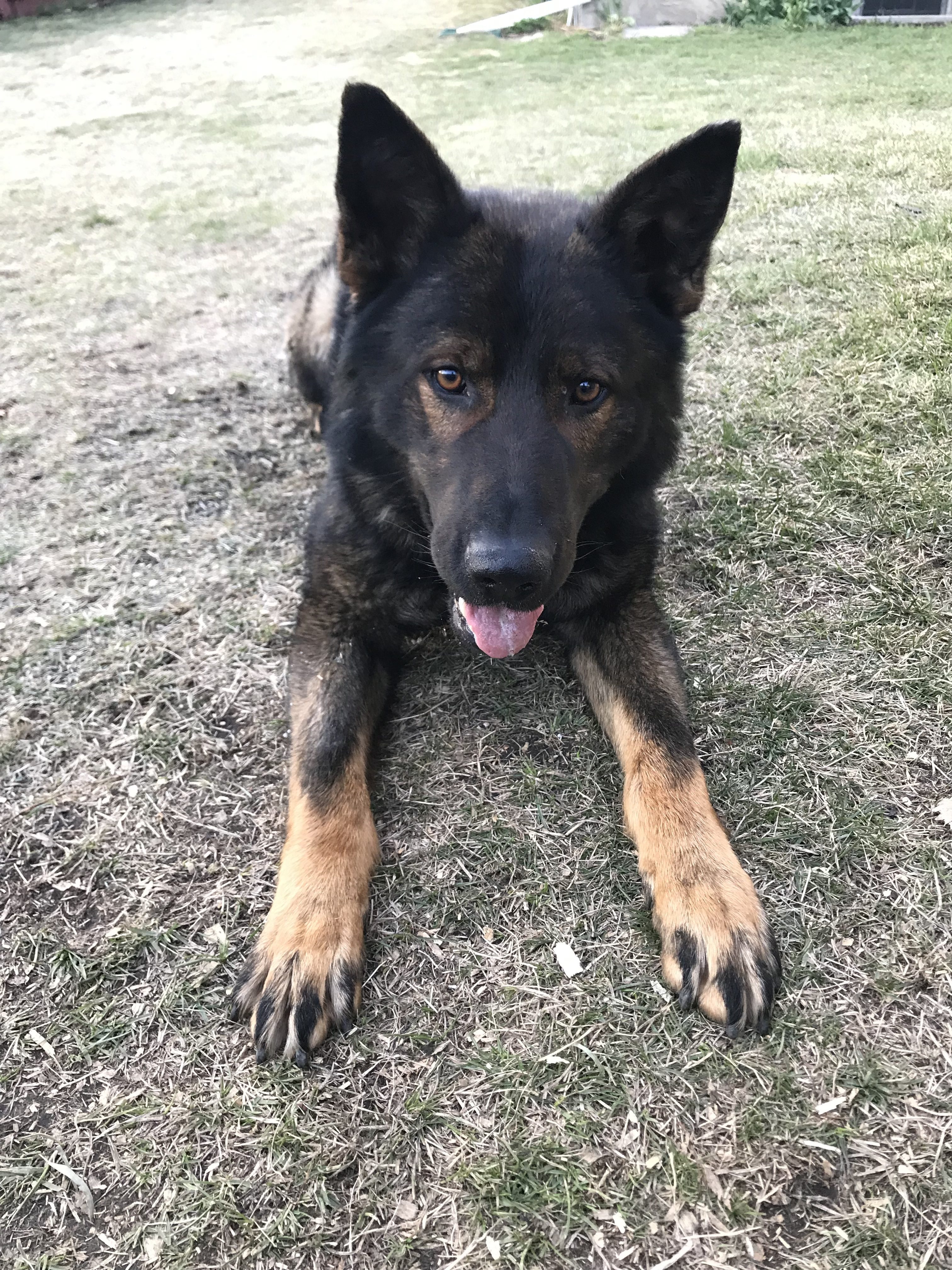 ervice Dog Jeb helped apprehend a suspect wanted on several outstanding Criminal Code warrants Monday afternoon. Police first spotted the man walking in the 600 Block of 13th Street West around 4:30 p.m. Monday. The suspect tried to run from police but PSD Jeb was able to locate the man hiding in a dog house in the back yard of a residence in the 500 Block of 15th Street West. The man will appear in Prince Albert Provincial Court this week on the outstanding warrants.

Police Locate Suspect in Break and Enter
A 20-year-old man was arrested thanks to a quick response by Prince Albert Police officers overnight. Police responded to a complaint of a break and enter to a garage in the 500 Block of 24th Street West just after 3 a.m. Tuesday. Officers arrived on scene within minutes and apprehended one suspect following a short foot pursuit. Police located two other nearby homes that also had property taken. All property, including bikes, tools and chainsaws, was recovered at the scene.