Police were called to the area of Smiley Drive for a complaint of a disturbance shortly before 10 p.m. Tuesday. A 25-year-old man reported he was punched and kicked by three youths.

The suspects and victim are known to each other. 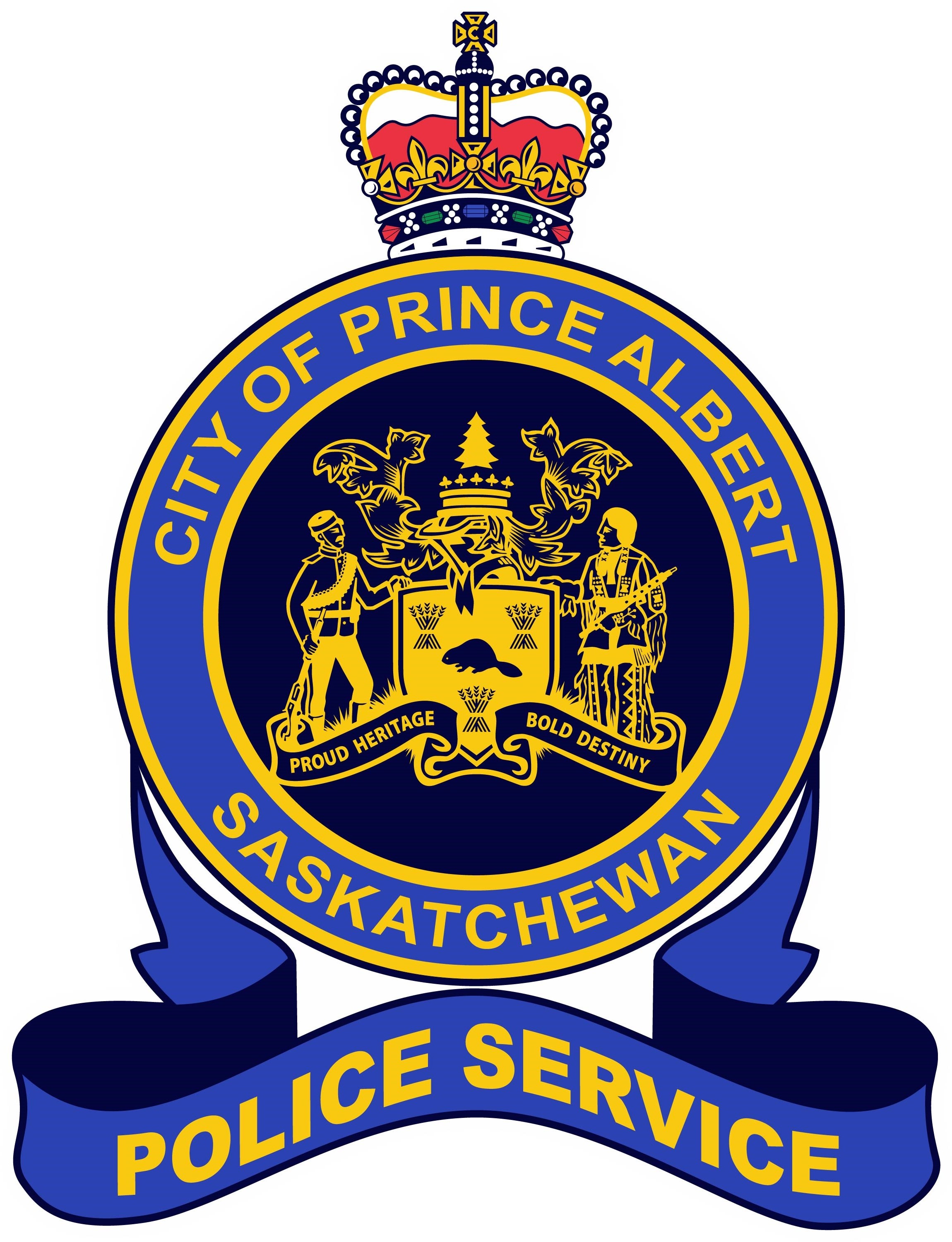