Two people are facing various drug and weapons charges following an investigation by the Integrated Street Enforcement Team (ISET) that resulted in the seizure of more than two and a half pounds of methamphetamine, a sawed-off shotgun, ammunition, brass knuckles, and drug paraphernalia. 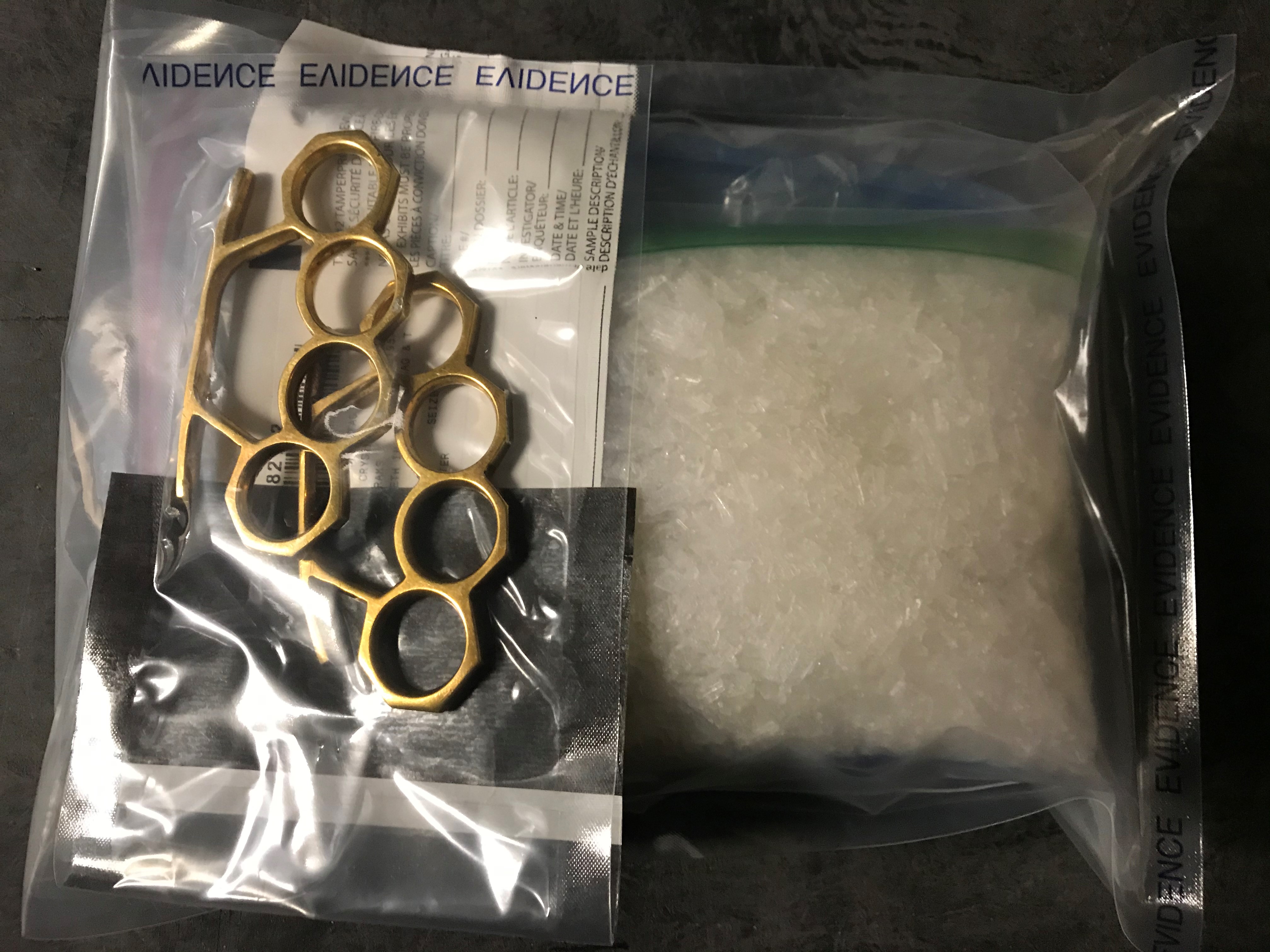 Members of the ISET team executed a search warrant on a vehicle in the 500 Block of 15th St. E. Thursday evening. One man was arrested at the scene following a brief foot chase. Police located various amounts of packaged methamphetamine inside the vehicle, totalling 2.7 pounds, along with score sheets, a cell phone, and a small quantity of cash.

Police later executed another search warrant at a residence in the 500 Block of 26th St. E. and located the firearm, ammunition, a functioning digital scale and other drug paraphernalia.

The total value of the methamphetamine seized in the search is estimated to be $100,000.

A 36-year-old man is facing numerous drug and firearms-related charges in relation to this investigation. [Information 991109396]

The Integrated Street Enforcement Team is made up of members from the Royal Canadian Mounted Police and the Prince Albert Police Service. 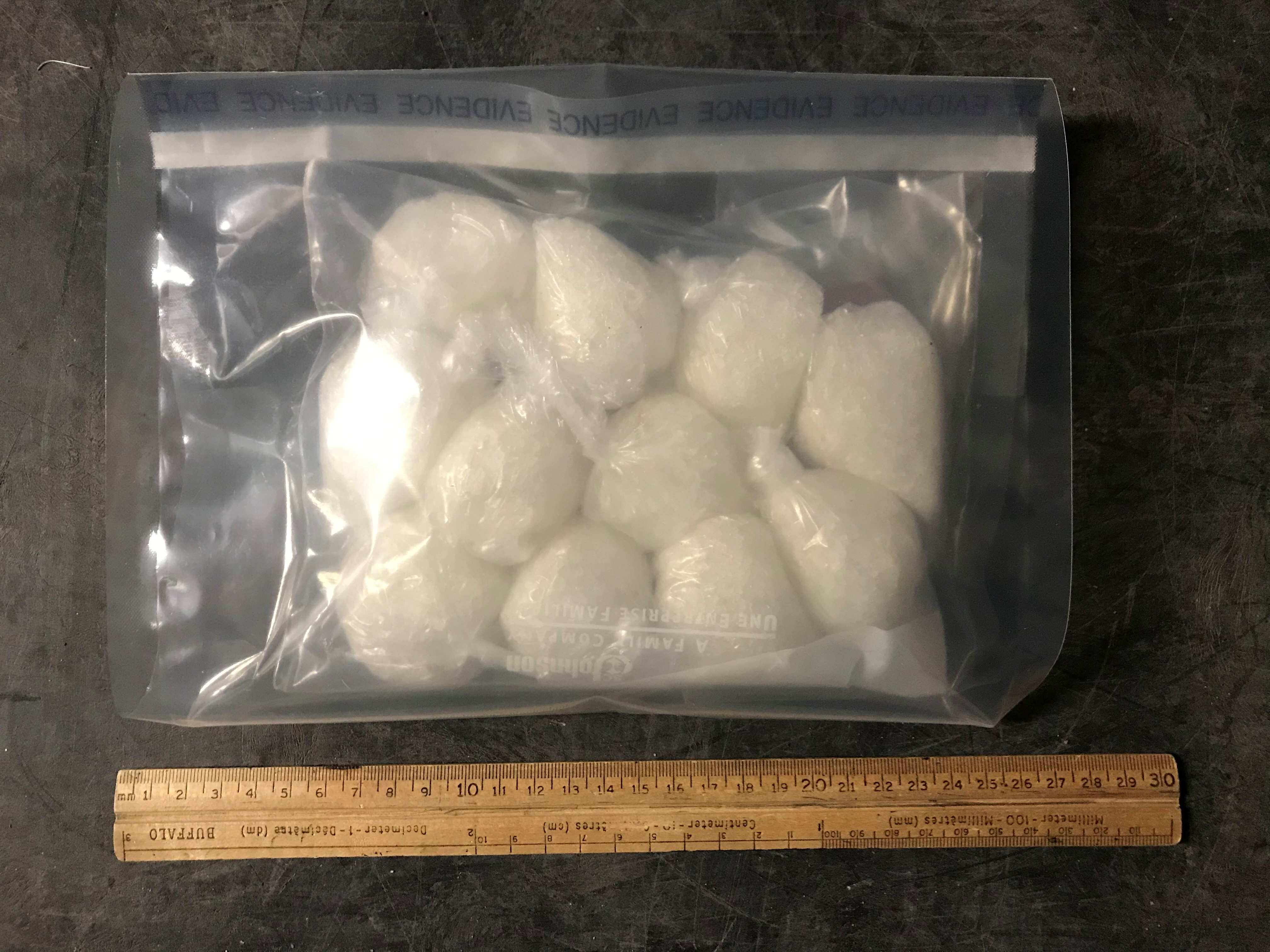