Prince Albert Police members responded to 276 calls between Friday evening and Monday morning. This number is down from the same time last year, when police received 298 calls for service.

The majority of calls for service were for disturbances. Police made 30 arrests. 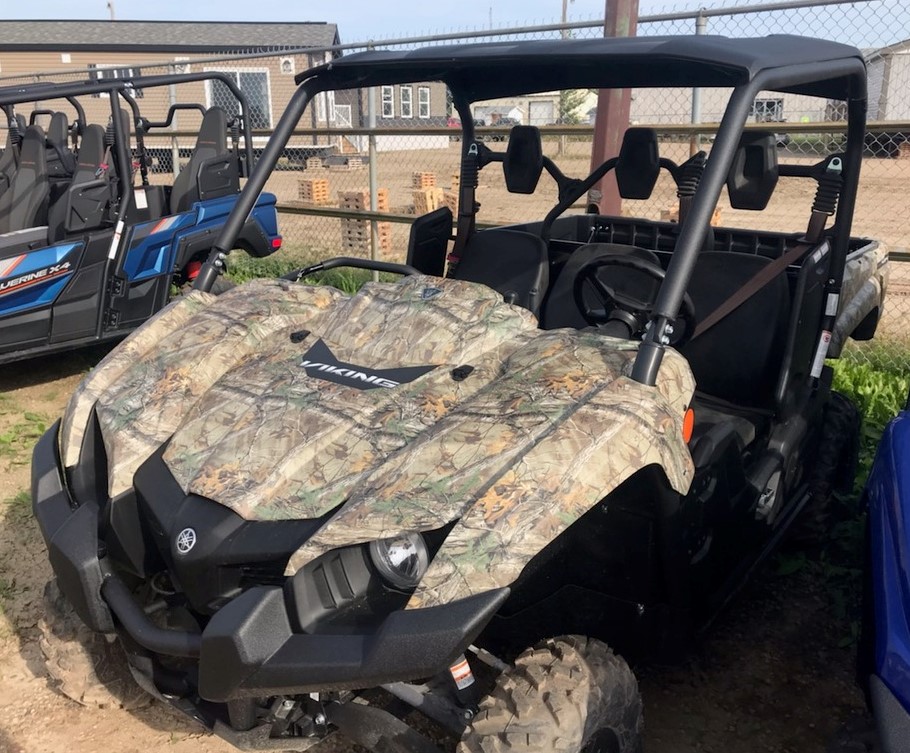 Police are reviewing security footage following a robbery at a business in the 2700 Block of Second Ave. W. Sunday evening. Police were called to the area just after 9 p.m.

A 19-year-old man has been charged with assault, overcoming resistance to commit an offence and breach of court order following an incident Sunday afternoon. Police were dispatched to a residence in the 1100 Block of Branion Drive around 5:30 p.m. Sunday. The man is to appear in court Monday morning. [Information 991100580]

Two women reported they were sprayed with bear mace during a break and enter at a house in the 100 Block of 28th St. E. A PS4 and TV were taken in the incident, which happened around 2:30 a.m. Saturday. Police continue to investigate.