Just before 10:30 p.m., January 21, 2018 patrol officers responded to the 600 Block of Branion Drive for a male that had been stabbed.  The victim told police two unknown males had approached him, asked him if he “had any nice things” and started to check his pockets. The suspect asked for the victim’s necklace and the victim stated “no”. One of the suspects produced a knife and stabbed the victim in the abdomen.  The suspects ran toward 6th Avenue East. Prince Albert Police K9 Unit attempted a track but were unable to locate the suspects. 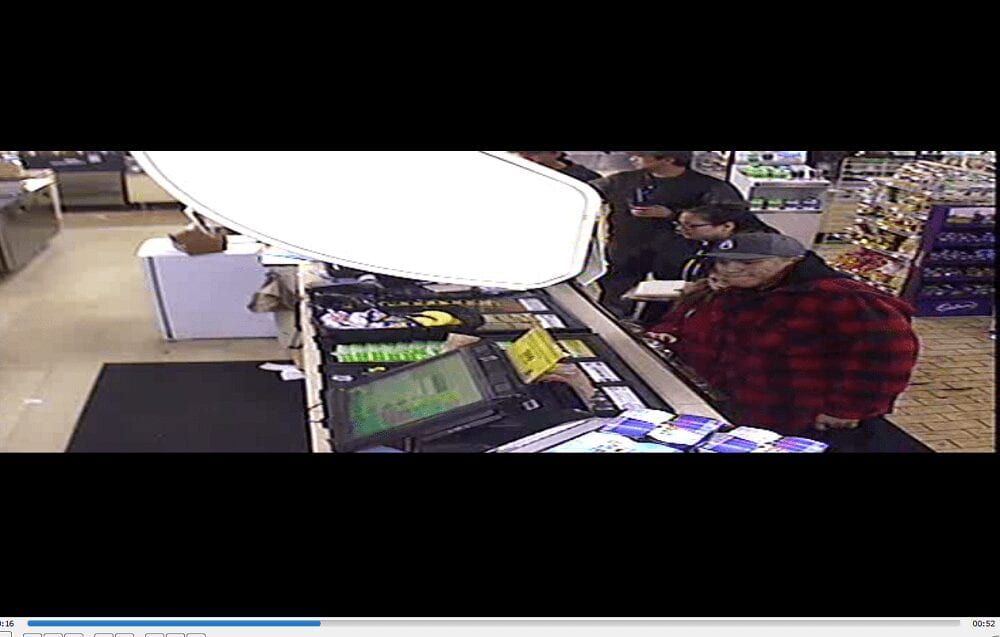