Starting in mid-September, the Prince Albert Police Service is rolling out a Community Policing Unit aimed at community engagement and proactive enforcement. 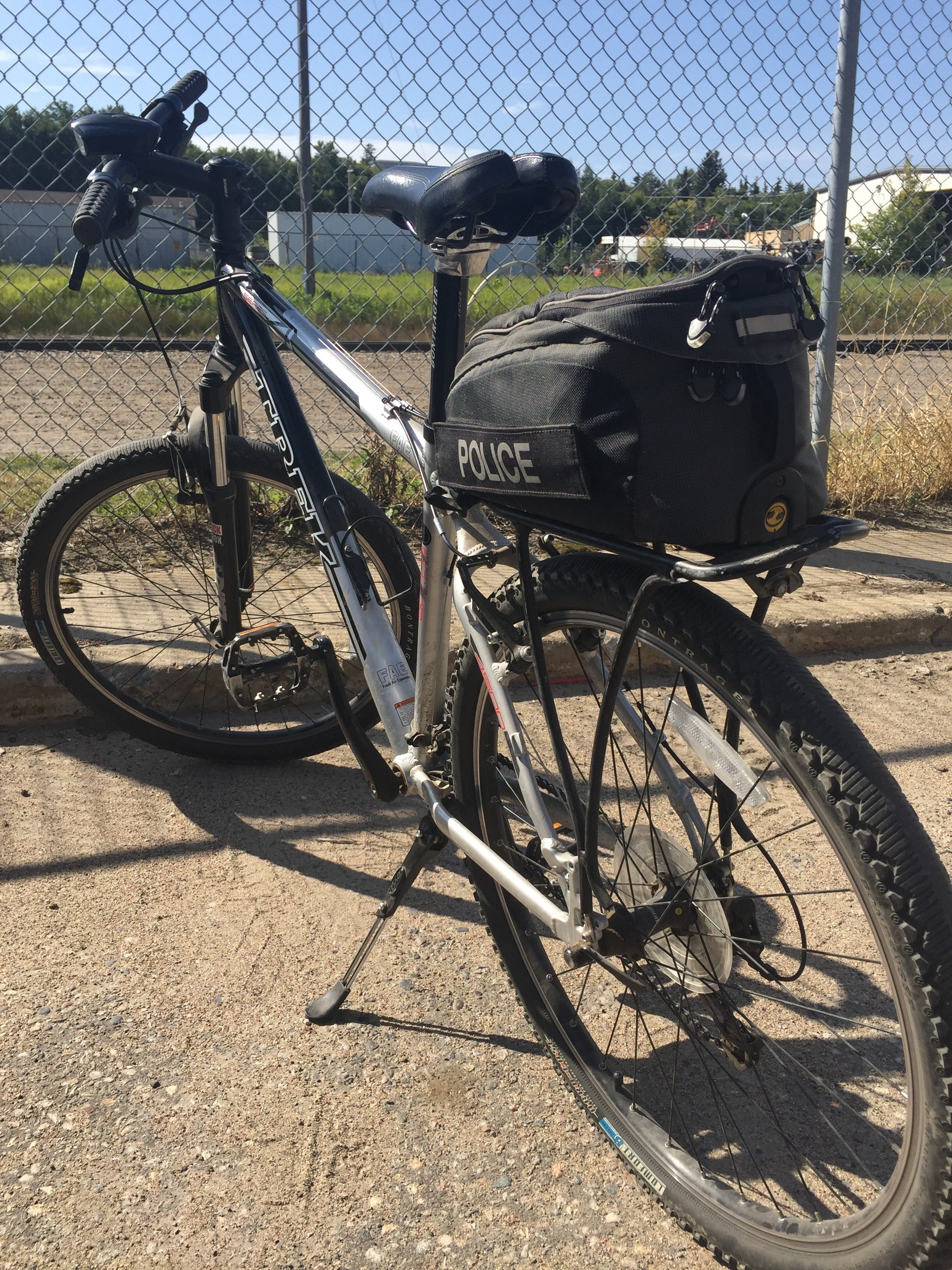 Constable Derek Simonson and Constable Ron Meyers are assigned to this new unit, which will be responsible for high-visibility community engagement. The officers will be on foot and bike patrol focusing on the downtown core, Cornerstone Shopping district, and the South Hill shopping district. Constables Simonson and Meyers will also be visible on the Rotary Trail.

The mandate of the new Community Policing Unit is to build relationships through positive interactions with residents and the business community with the shared goal of reducing crime and illegal activity. The officers’ role will include attending community events, engaging with the public throughout the community, and representing the police service at school and other local functions.

The Community Policing Unit will be working with other units within the Prince Albert Police Service such as Traffic, Bylaw and Patrol to conduct high-visibility enforcement initiatives.