UPDATE – No charges will be laid in connection to the homicide of an 85-year-old woman, which occurred in August. Investigators identified a suspect at the onset of the investigation, who has since passed away. The suspect in this file was never arrested and there are no other suspects.

The investigation into this incident is now concluded. 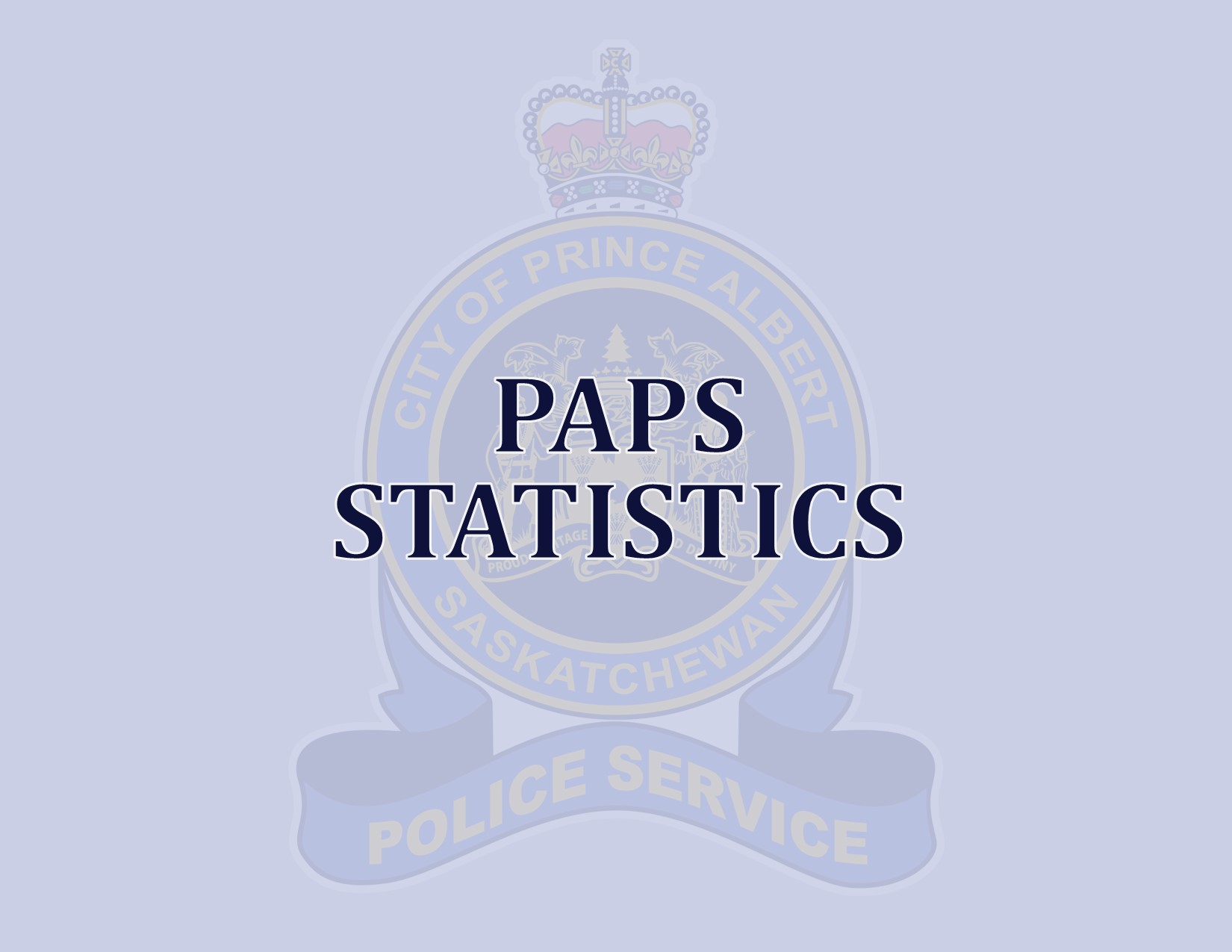