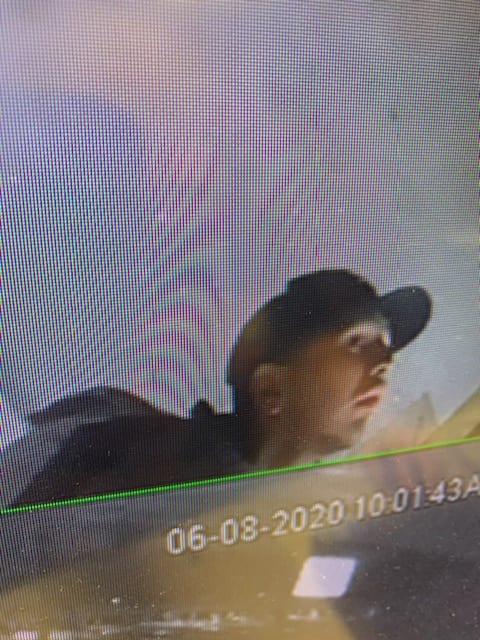 Prince Albert Police are asking for the public’s help in identifying the person responsible for a recent act of vandalism at a local business.

At approximately 10 p.m. on Monday, June 8, a lone male is captured on video surveillance damaging cameras outside a business in the 200 Block of 13th Street East. The male is described as being 5’10” and 180 pounds with black hair and a mustache.

Photos of the suspect are attached. Anyone with information about the identity of the male in the attached photos is asked to contact Prince Albert Police at 306-953-4222 or Crime Stoppers at 1-800-222-8477. 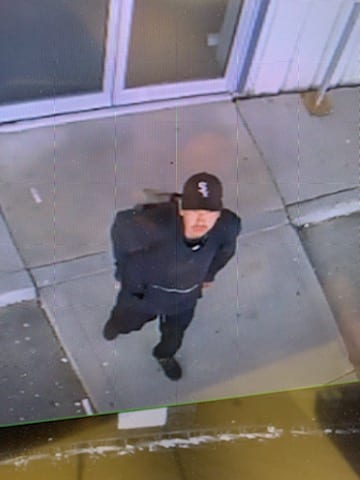