On Sunday morning around 4 a.m., police on routine patrol encountered a woman walking in the roadway near Second Avenue and 24th Street West. The woman appeared to be experiencing a mental health crisis and posed a risk to herself and the public as she was armed with edged weapons.

Police attempted to disarm her through communication without success and eventually had to discharge a Conductive Energy Device to safely take her into custody. She was treated for minor injuries and has been connected to follow-up supports through the Police and Crisis Team (PACT). 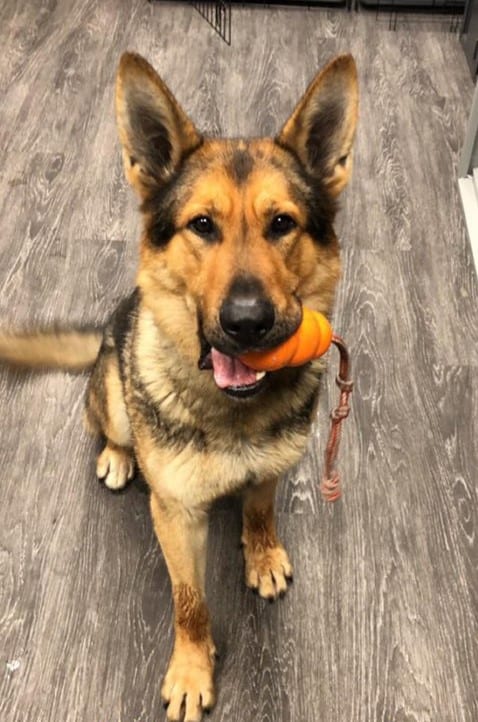 Police Service Dog (PSD) Kal located a 46-year-old male hiding inside a garbage bin in the 400 Block of 25th Street West after he tried to evade police early Saturday morning. Police on routine patrol attempted to stop a vehicle travelling at a high rate of speed just before 2:30 a.m. Saturday.

The man’s vehicle was located a short time later.

Upon further investigation, police also located a small amount of methamphetamine. The man is charged with dangerous operation of a motor vehicle, failing to stop for police, and possession of a controlled substance in relation to this incident. [Information 991126690]

Police are investigating an incident in the 300 Block of 32nd Street West early Friday morning in which a building was damaged by a gunshot. Police were dispatched to the area just after 4 a.m. Upon further investigation, police also located ammunition, various knives, and a sawed-off firearm in connection with this incident.