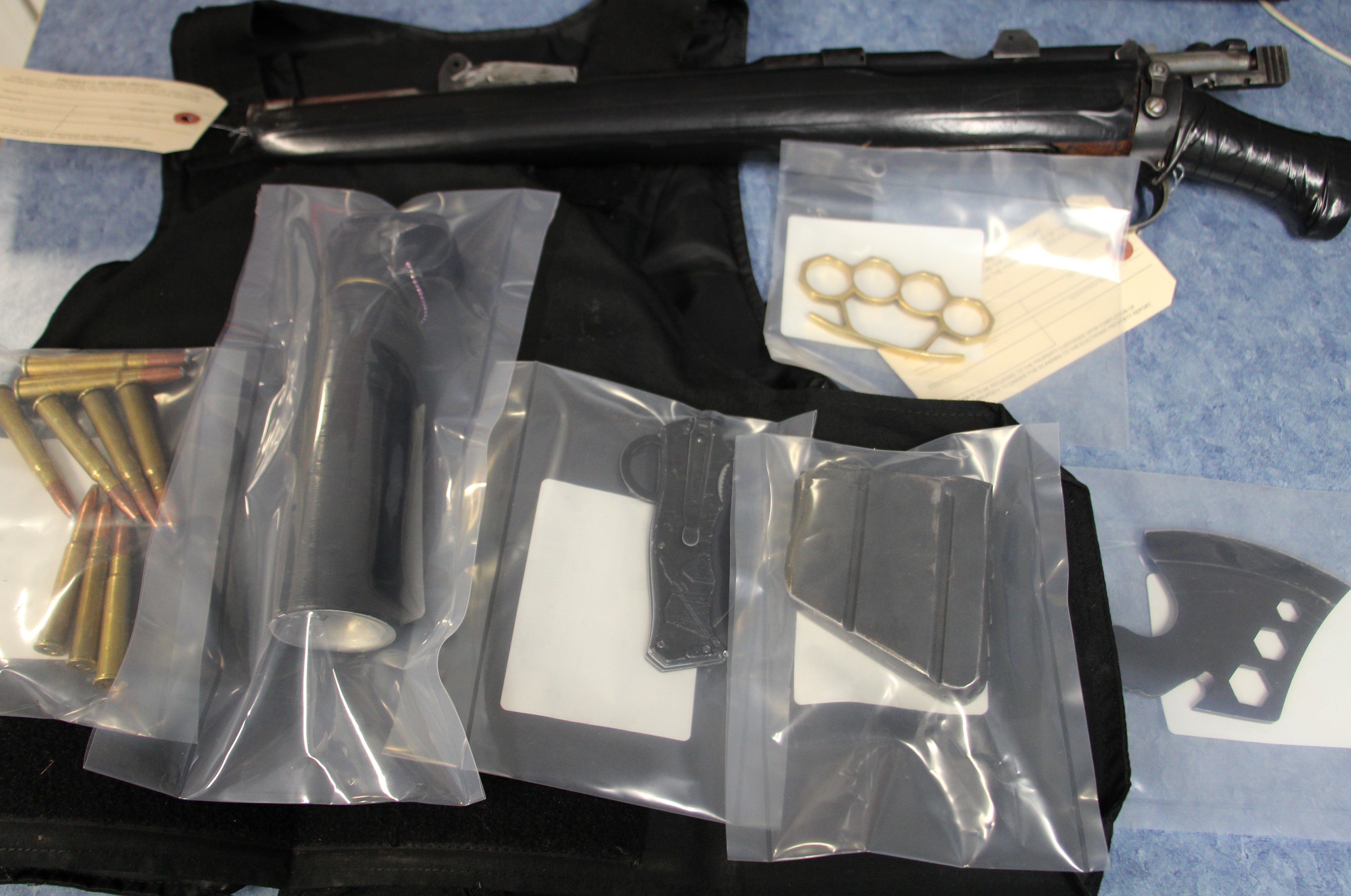 Police initiated the traffic stop after spotting a vehicle reported stolen earlier in the evening. Following a brief pursuit, a 22-year-old man and 19-year-old woman were taken into custody around 9:45 p.m.