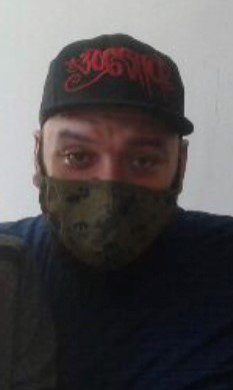 Stephen STIEB was last seen in the area of the boat launch, near the 800 Block of River Street West earlier this week. He is described as being approximately 6’5” tall with brown hair and hazel eyes. He weighs between 250 and 275 pounds.

Anyone with information about the whereabouts of Missing Person Stephen STIEB is asked to contact Prince Albert Police at 306-953-4222.