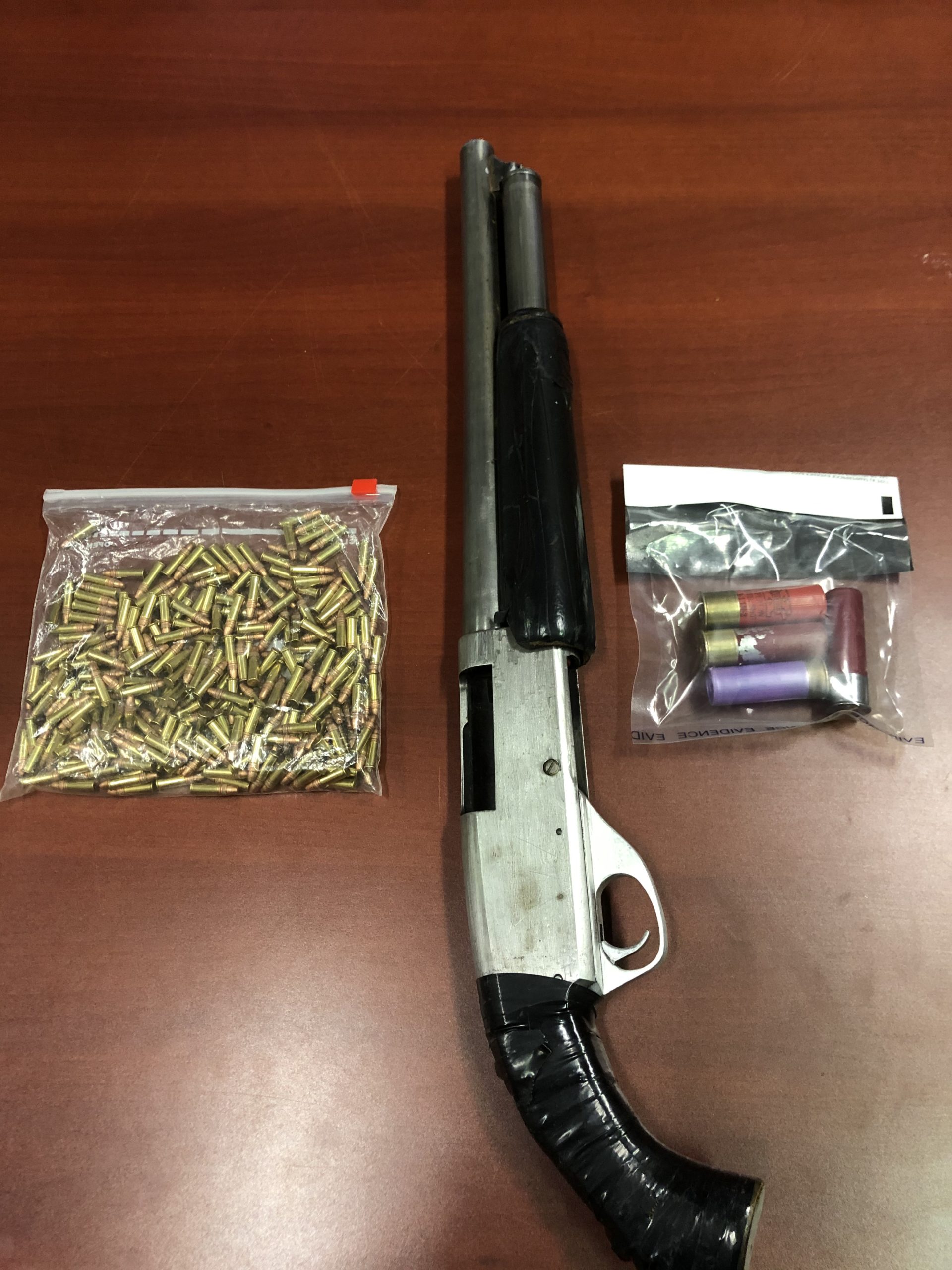 Three people are facing drug and weapons-related charges following an ISET investigation Thursday. Members of the ISET team conducted a traffic stop in the 800 Block of 15th Street East just before 7:30 p.m. Thursday. ISET members then executed search warrants at two homes in the city, in the 1000 Block of 13th Street West and the 300 Block of Pine Drive.

The Integrated Street Enforcement Team is made up of members from the Prince Albert Police Service and the Royal Canadian Mounted Police.