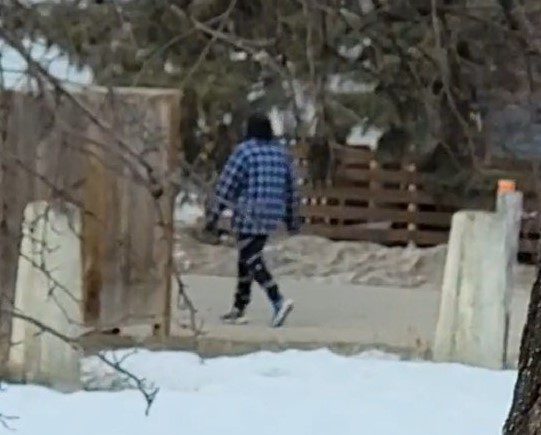 Prince Albert Police are asking for the public’s help to identify a man suspected of a robbery where he stole a vehicle and later fled the scene of a collision.

No one was injured.