PSD Febee helped track down a man following an incident at a business near 15th St. and 2nd Ave. W. early Monday 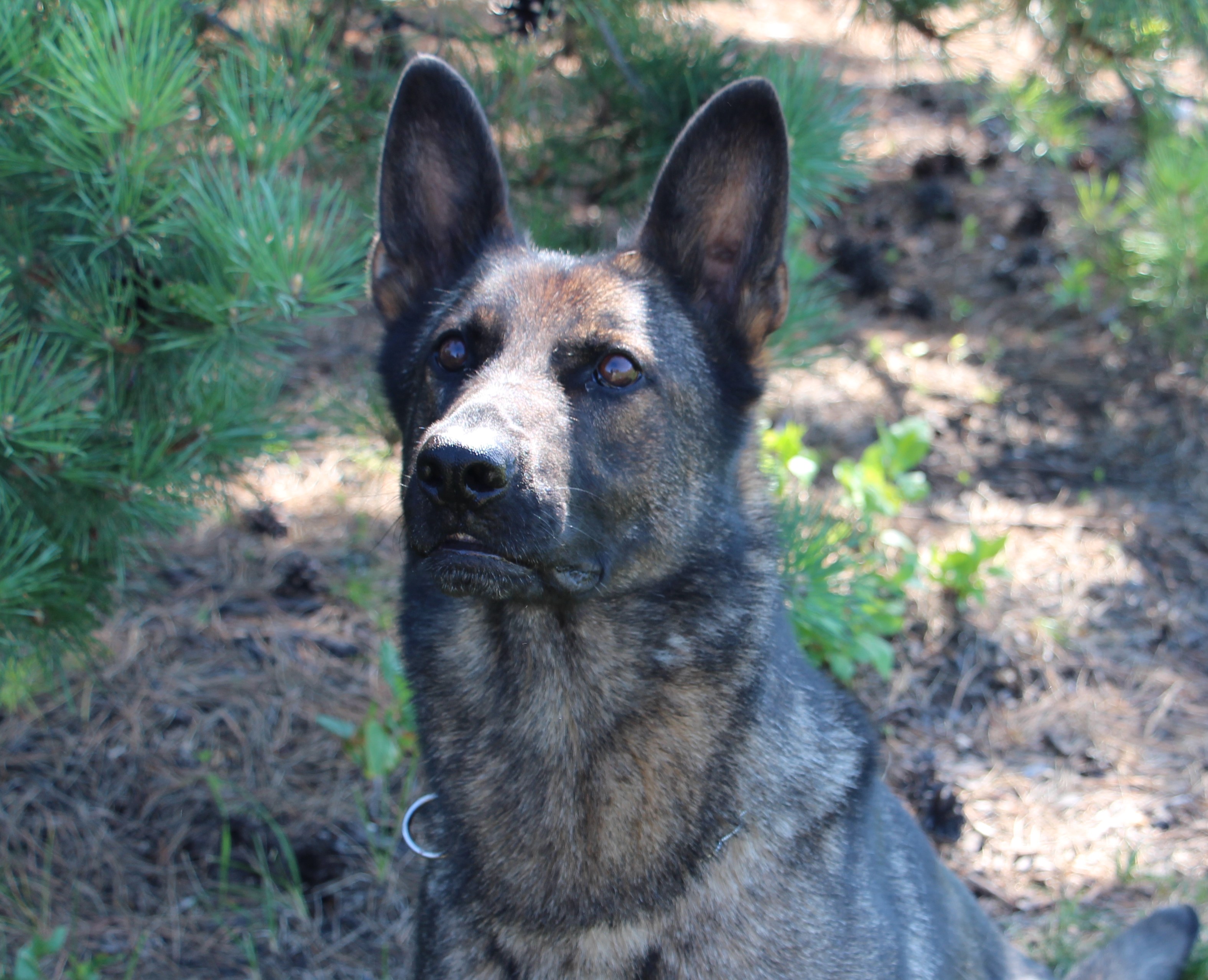 morning. Police were called for a report of a man damaging the business with a baseball bat. PSD Febee located an 18-year-old man nearby. He is facing charges of assault with a weapon, mischief, resisting arrest and breach of court order. [Information 991108772]

Police are investigating a report of a home invasion in the 400 Block of 20th St. E. around 7 p.m. Sunday. A woman reported two men entered her home while she was making supper, assaulted her and stole a small quantity of cash, before leaving. Police continue to investigate.

Police were dispatched to the 1000 Block of 13th St. W. Saturday afternoon for a report that a man had been shot in the leg. A 30-year-old man was transported to hospital following the incident just before 1:30 p.m. Police continue to investigate.