Members of the Prince Albert Police Service responded to 320 calls for service over the long weekend, including numerous calls related to intoxicated persons and disturbances. Police made 62 arrests between Friday evening and Tuesday morning.

A 44-year-old man is facing numerous weapons charges after police participating in a roadside check stop Saturday night spotted a firearm in a vehicle. Police stopped an F150 truck in the area of 6th Ave. E. and Marquis Road around 9:40 p.m. Saturday and spotted a sawed-off firearm in plain sight beside the driver. After further investigation, police located several rounds of ammunition in the vehicle. The man is expected to appear in court in Prince Albert Tuesday morning. [Information 991108065] 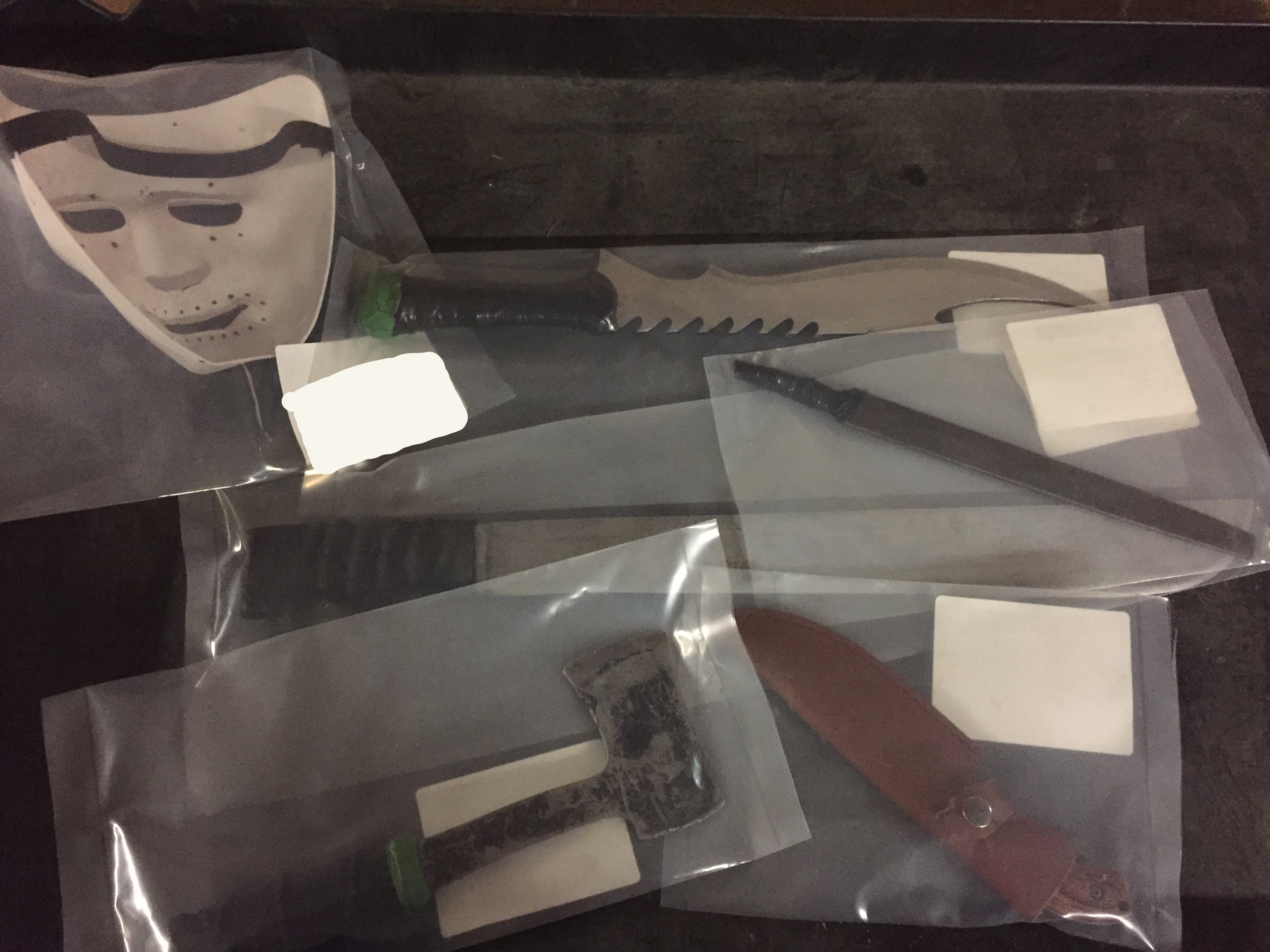 Three people are facing charges following a vehicle stop in the area of Central Avenue and 21st Street East Saturday morning. Officers stopped the vehicle just after 9 a.m. Saturday and located several edged weapons and a small amount of drugs. A 19-year-old woman is charged with dangerous operation of a motor vehicle, possession of a dangerous weapon and resisting arrest in relation to this incident. [Information 991108054].