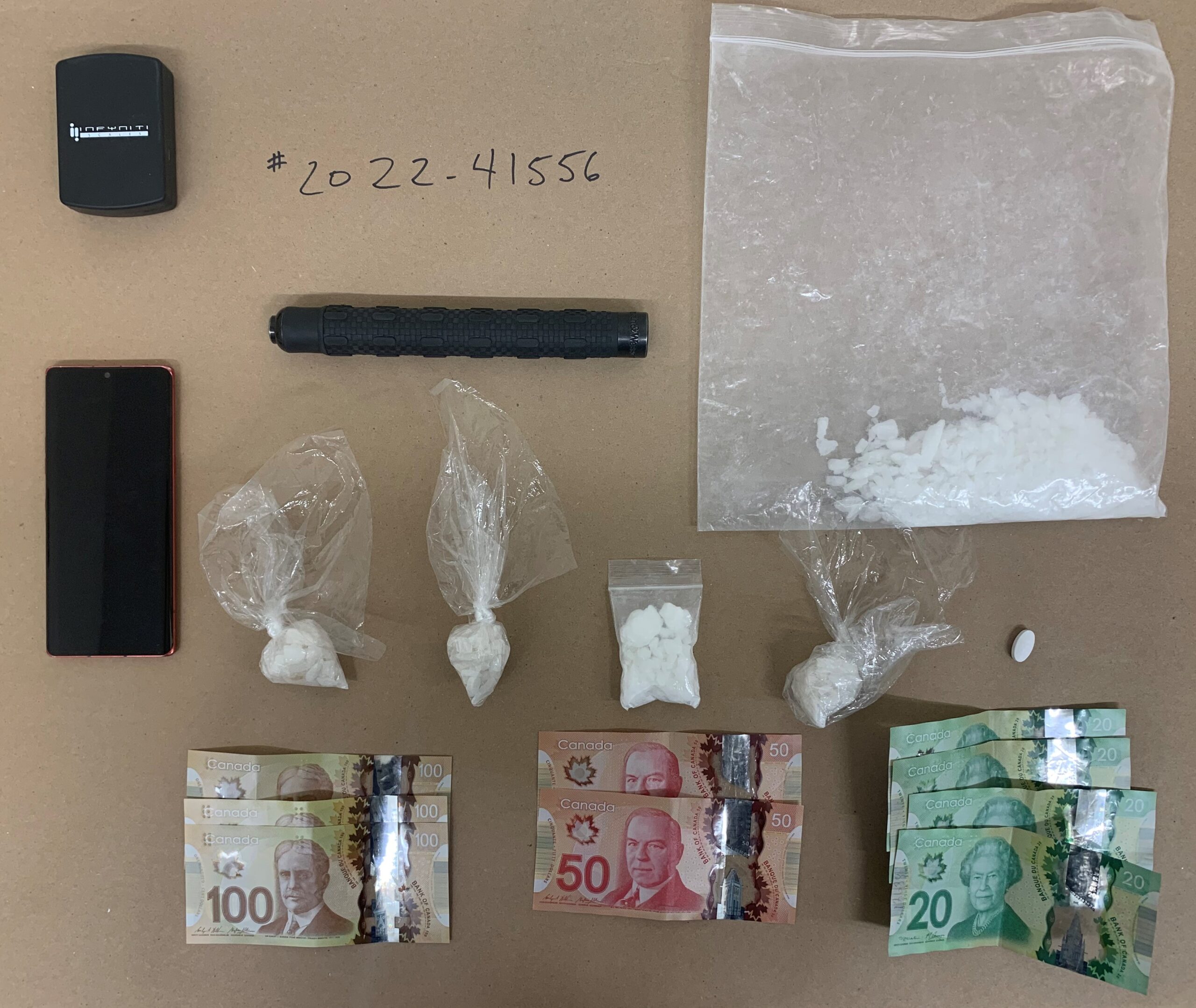 A 32-year-old man and a 28-year-old woman have been arrested following an investigation into drug trafficking by the Prince Albert Police Service’s Crime Reduction Team (CRT).

At approximately 1 p.m. on Tuesday, November 1, officers investigating reports of drug trafficking in Prince Albert arrested Colin Shane Patrick Umpherville, 32, in the 600 Block of Marquis Road East for possession for the purpose of trafficking methamphetamine, possession of proceeds of crime, and resisting arrest in relation to this investigation. He was also found to have a warrant for breach of parole conditions.

Jazmine Jean Crowe, 28, was arrested at the scene and is further charged with two counts of possession for the purpose of trafficking.

Both accused are scheduled to appear in court in Prince Albert on Friday. [Information 991213508]