Police have arrested a 27-year-old woman in connection with the theft residential mail. The incident happened at approximately 12:30 a.m. Monday.

Police responded to a call for service involving a possible break in to a trailer in the 400 Block of 12th Street East early Sunday morning. At about 5:15 a.m., police located a man inside the trailer and he was arrested at the scene. A 27-year-old man from Prince Albert is charged with one count of mischief. [Information 991185789]

Officers on patrol stopped a vehicle after observing it swerving into oncoming traffic late Saturday night. Police stopped the vehicle just before 10:30 p.m. in the area near 2nd Avenue and 28th Street West. Police charged a 61-year-old man from Prince Albert with impaired operation of a motor vehicle and exceeding the legal limit.

Officers attending to a report of a disturbance at a vacant residence in the 400 Block of 12th Street East located one woman attempting to break the lock on the door. Police arrested a 39-year-old woman from Prince Albert for wilful damage just before 2 a.m. on Saturday. [991185726]

Five people are facing firearms charges after police were dispatched to a complaint about a possible impaired driver in the 2200 Block of 6th Avenue East Friday afternoon. Police responded and located a vehicle with a stolen license plate. The driver of the vehicle attempted to flee police and made contact with a police vehicle, before colliding with a cement barrier. 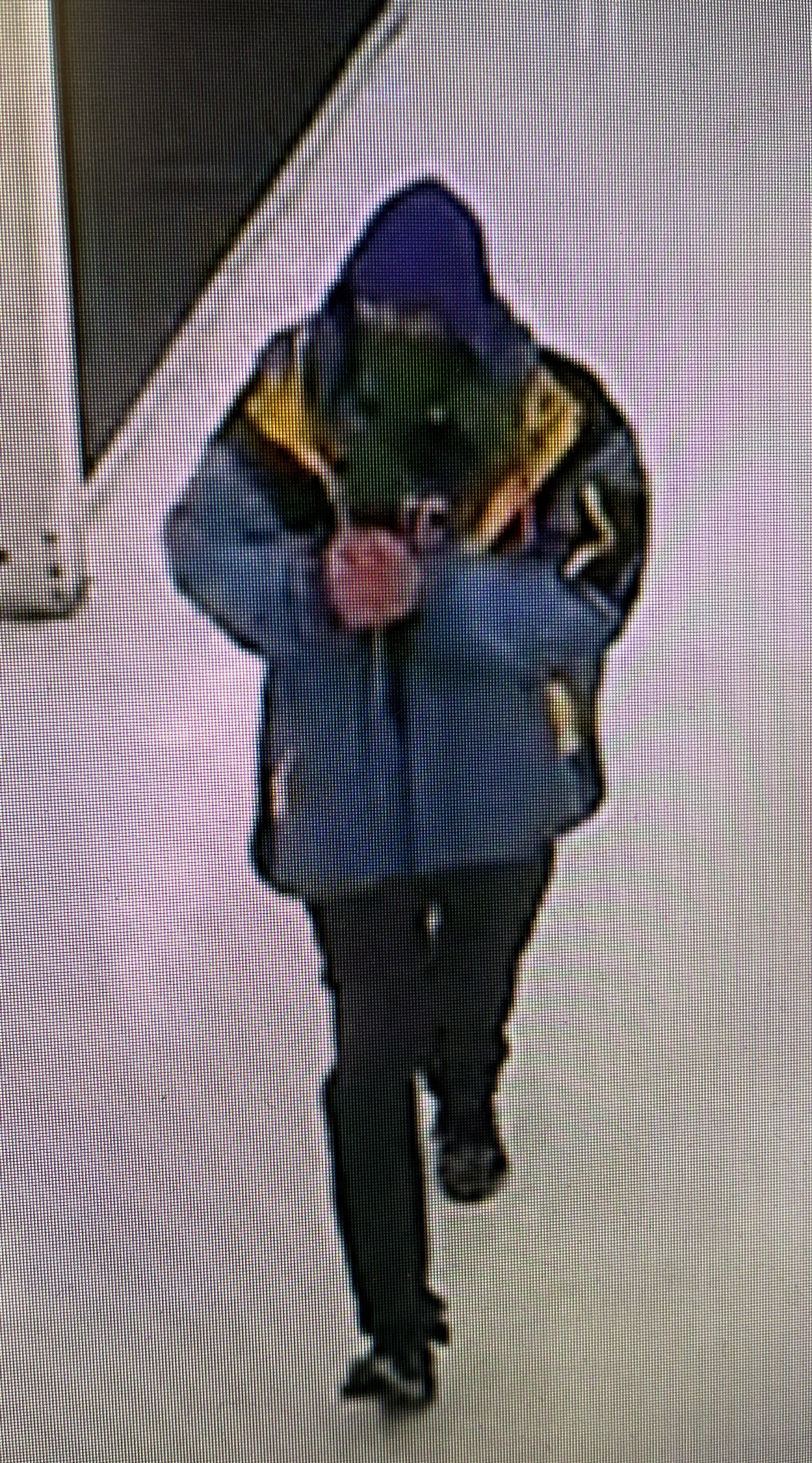 Police continue to investigate a break and enter at a business in the 500 Block of 15th Street East in which numerous electronics and cell phones were taken. The break-in happened just after 9:30 a.m. on Sunday, January 16.

An unknown man smashed the front window with a hammer and damaged display cases inside before fleeing with about $40,000 worth of cell phones and laptops. The man is believed to have been involved in similar incidents at other locations as well. A photo of the alleged suspect is attached.