Prince Albert Police responded to a complaint involving firearms overnight. Officers were called to the 900 Block of Second St. E. around 4 a.m. Wednesday for a complaint of gunshots in the area.

Officers immediately responded with PSD Feebe and evidence was seized from the area. No one was injured in this incident.

No arrests have been made and police continue to investigate.

Police arrested an 18-year-old man in connection with an incident in the 400 Block of River St. W. early Wednesday morning. While investigating a complaint of a robbery in the area, police questioned a man riding a bike. The man fled from police and was arrested a short time later. He was arrested on outstanding warrants and found to be in possession of various controlled substances including methamphetamine, cocaine, and marihuana, along with a firearm and ammunition.

The man is facing numerous charges in relation to this incident. 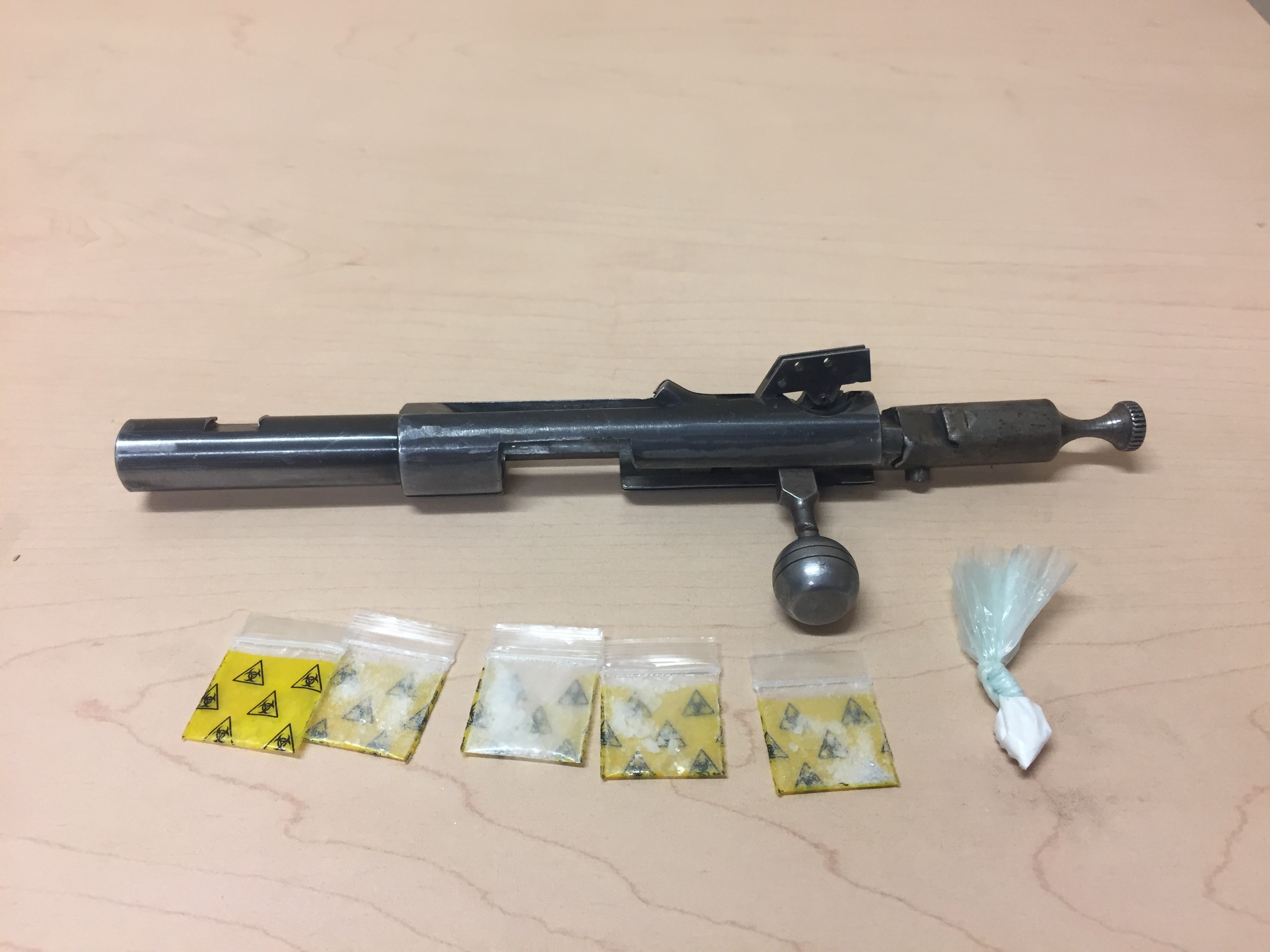 Police recovered a stolen vehicle just after 10:30 a.m. Tuesday in the 800 Block of 12th St. W. A sawed-off shotgun was located in the trunk of the vehicle along with a stab-proof vest. Both items were seized by police. 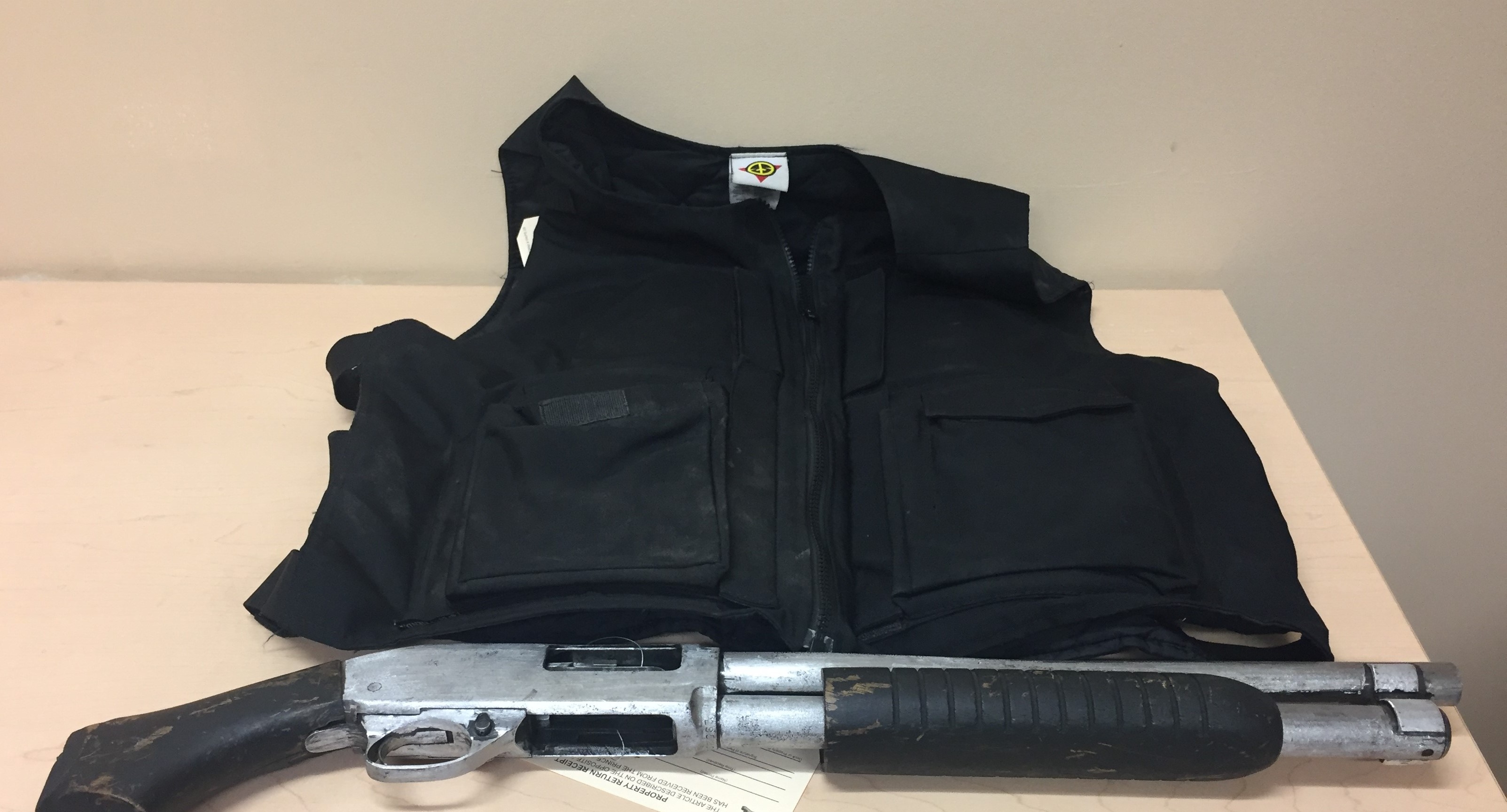