The Prince Albert Police Service received five complaints through the Report Impaired Drivers (RID) program between December 31 and New Year’s Day. One woman, aged 59, is charged with impaired driving and exceed .08 stemming from a motor vehicle accident in the 3200 Block of Second Avenue West just before 2 a.m. on New Year’s Day (Police File 2020-14). 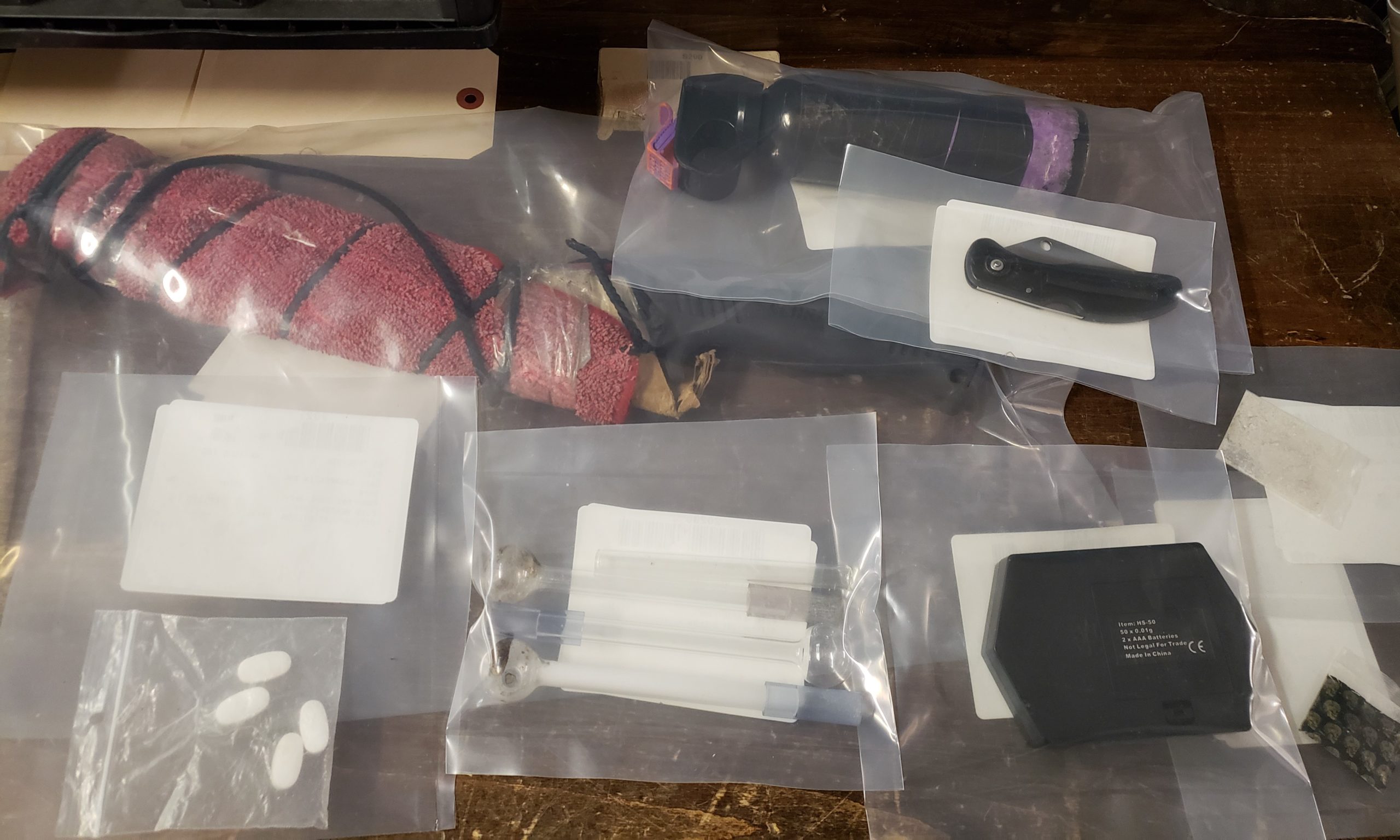 A 40-year-old man is facing several weapons-related charges in connection with a vehicle stop in the 200 Block of 12th Street East Wednesday night. Police on routine patrol located a vehicle with a non-matching license plate around 10 p.m.

Upon further investigation, police also located a machete and a can of bear spray, along with small amount of methamphetamine and gabapentin pills, and two small pocket knives. [Information 991116597]

Officers were called to the 200 Block of 15th Street East Wednesday afternoon for a complaint of mischief. An employee at a local business was working around 2 p.m. when he witnessed a male and female unlawfully inside a vehicle parked out front.

A 39-year-old male is charged with one count of mischief in relation to this incident. [Information 991116582]

Police are investigating a report of a break and enter at a residence on Third Avenue North West Tuesday evening. Just after 8 p.m. the home owners contacted police to report unknown suspects had gained entry to their home and taken numerous items, including a Winchester rifle, a watch and loose change.