Prince Albert Police are asking for the public’s help in identifying two people suspected of fraud.

On January 4, a local resident reported losing his cell phone and debit card in the 1100 Block of Third Ave. W. Over the next hour, several purchases were made at local businesses using the ‘tap’ feature on the resident’s debit card.

Police are asking for the public’s help in identifying the male and female pictured in the attached surveillance photos in relation to this incident. 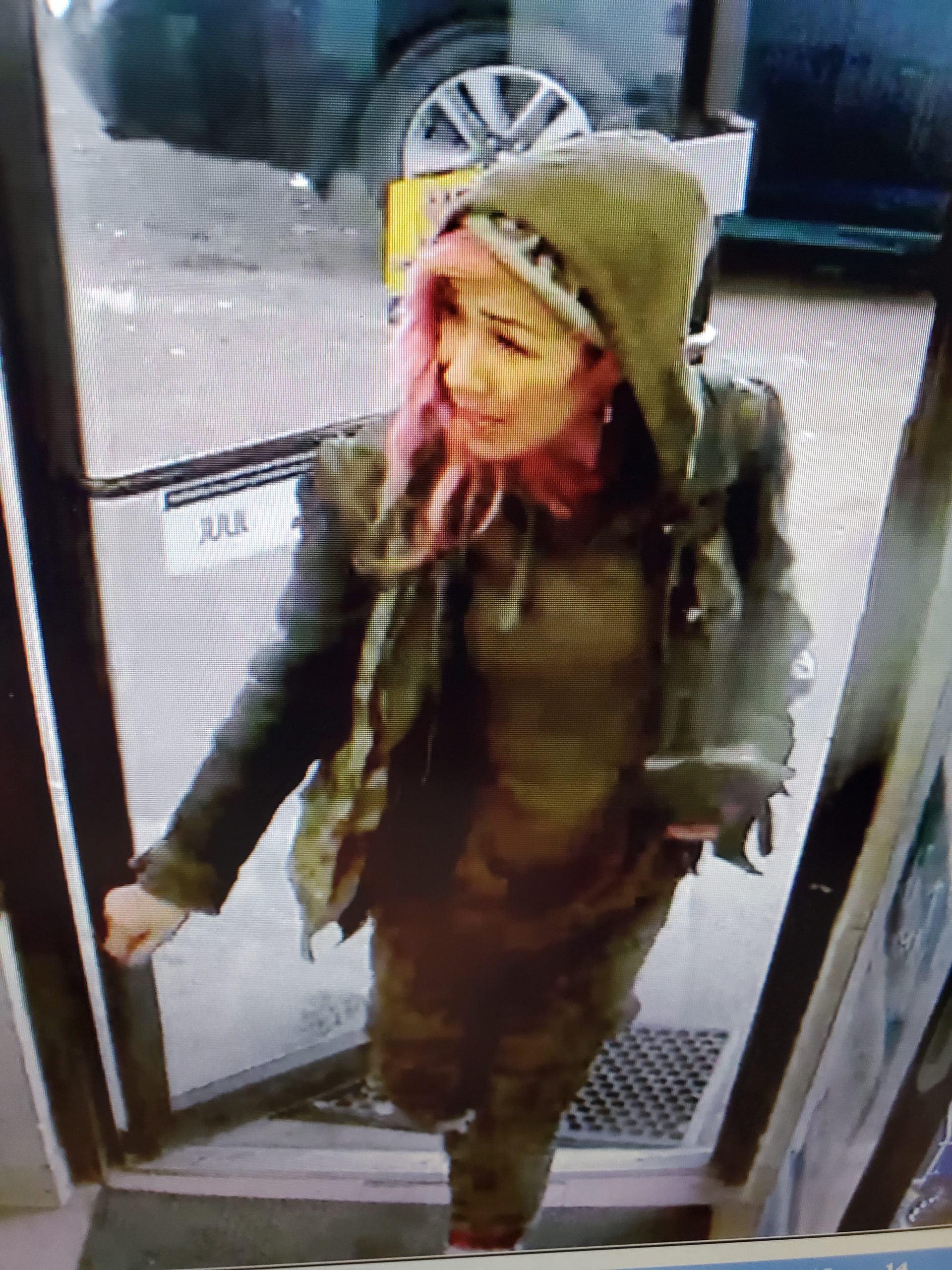 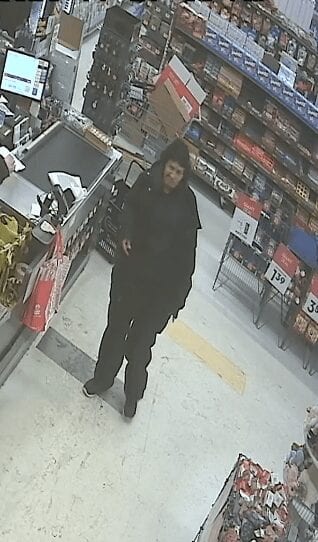