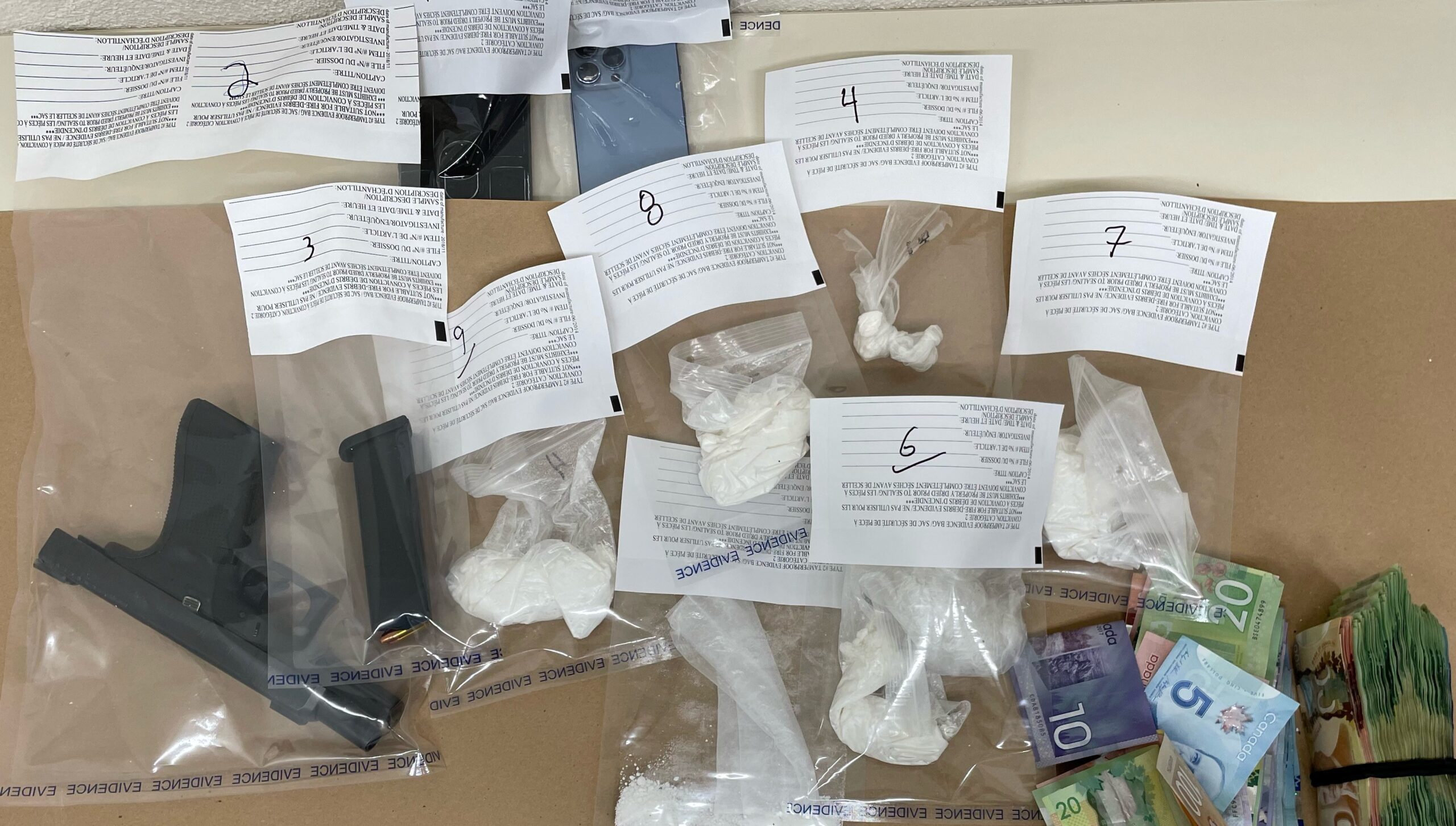 Investigators with the Prince Albert Police Service’s Crime Reduction Team (CRT) have arrested a man wanted by the Toronto Police Service on a Canada-wide warrant for first degree murder and attempted murder. Mohamed Hassan was arrested at approximately 3:30 p.m. Thursday outside a residence in Prince Albert in the 1400 Block of 28th Street East in connection with a CRT investigation into drug trafficking. Upon further investigation, officers located a loaded handgun, ammunition, just over 120 grams of cocaine, crack cocaine, two cell phones, and more than $12,000 in cash.

Hassan, 22, is wanted by the Toronto Police Service in connection with an April 2021 shooting incident in that city in which one man died. In July 2022, the Toronto Police Service offered a $50,000 reward for information leading to the arrest of Hassan. Following his arrest in Prince Albert, arrangements are being made to transport Hassan to Toronto on the outstanding warrant.

A 49-year-old woman was also arrested on Thursday. Koren Mercredi of Prince Albert was is charged with unlawful possession of a controlled substance and possession of the proceeds of crime in connection with the Crime Reduction Team investigation. [Information 991209836]