Police were called to the 300 Block of 19th St. E. late Monday afternoon for a report of a shooting. The incident happened around 5:30 p.m. One man was taken to hospital with non-life-threatening injuries. Police continue to investigate. 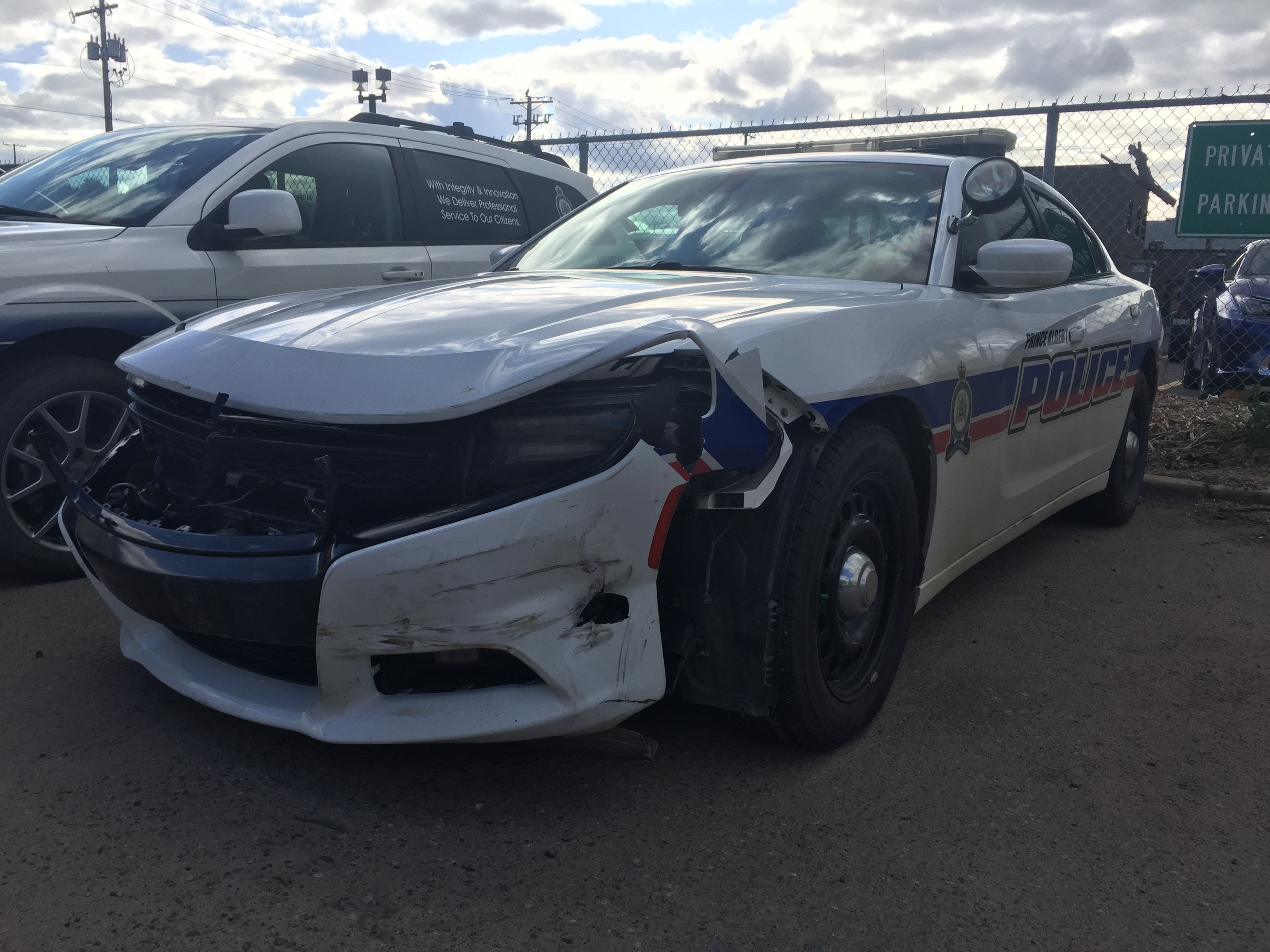 A member of the Prince Albert Police Service was involved in a vehicle collision late Monday night. The collision happened in the 100 Block of 12th St. W. as police attempted to stop a vehicle.

Damage to the police vehicle is estimated at $2,500.