Police have charged two men with uttering threats following an incident outside a care home in the 1200 Block of 24th St. W. early Sunday morning. Police were called to the area around 7:30 a.m. Sunday for a report of two men outside the residence with an edged weapon. Police took two suspects into custody without incident and located a kitchen knife in the nearby area. A 34-year-old man will appear in court Monday morning [Information 991106486], along with a 37-year-old male [991106484] in connection with this incident.

Patrol officers were dispatched to the parking lot of the Victoria Hospital for a complaint of a male with a knife just after 2 a.m. Sunday. One officer on scene talked with the male for several minutes, and was able to successfully convince him to drop the weapon. No one was injured and the man was safely taken into custody for further care and treatment. No charges are expected to be laid.

A 20-year-old man is charged with two counts of assault following an altercation in the 600 Block of Gary Anderson Way Saturday evening. Police were called to the area around 9:20 p.m. The man is expected to appear in court in Prince Albert Monday morning. [Information 991106436] 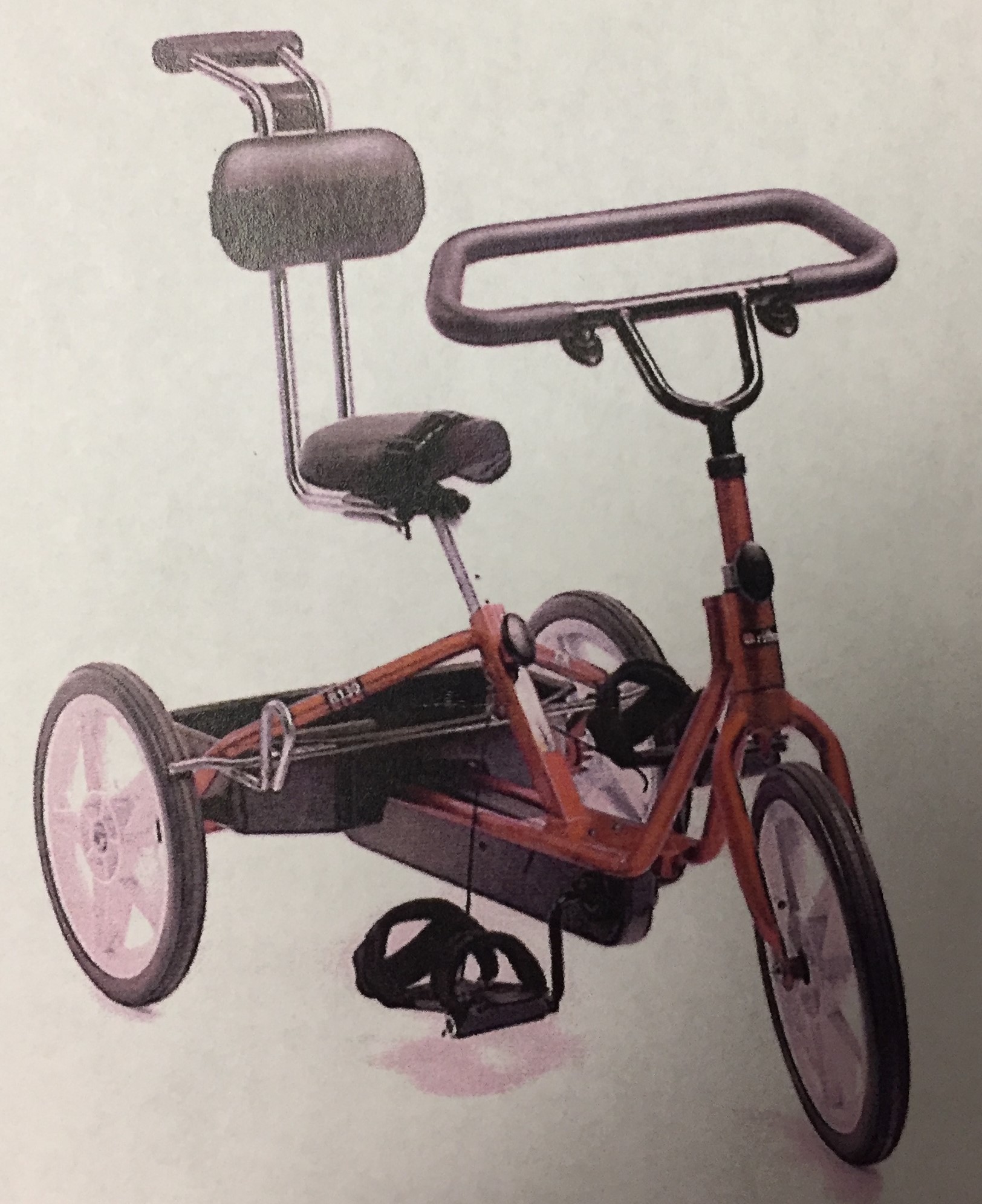 Police are asking for the public’s help locating a specialized medical tricycle that was stolen from a yard in the 1400 Block of 12th St. W. sometime over the last week. The trike is described as a pink R130 Trifton Tricycle valued at approximately $3,400. A photo of the tricycle is attached. Anyone with information about this theft is asked to contact police at 306-953-4222 or Crime Stoppers at 1-800-222-8477.