Prince Albert Police responded to 292 calls for services between Friday evening and Monday morning. Police made 32 arrests. The top calls for service were for disturbances and intoxicated people.

File # 2019-18241- Break and Enter
Police were called to a home in the 200 Block of Sixth Street East Friday evening for a complaint of a break and enter. The homeowner told police he was watching TV just after 9 p.m. Friday when he noticed a man in his home. The homeowner told police a man in a grey hoody grabbed his wallet off the counter and ran out the back door toward the alley. The homeowner advised police his door was unlocked at the time. The Prince Albert Police Service would like to remind residents to insure their doors and windows are kept locked.

File # 2019-18252- Robbery
Police responded to a complaint of a robbery from the 600 Block of River Street West Friday night. Just before 11 p.m., a man reported that he had stopped to talk with a woman when a man ran up from behind him. A fight ensued and the woman reportedly pulled out a knife while the man had a wooden club. The man and woman made off with the complainant’s bike. Police continue to investigate. 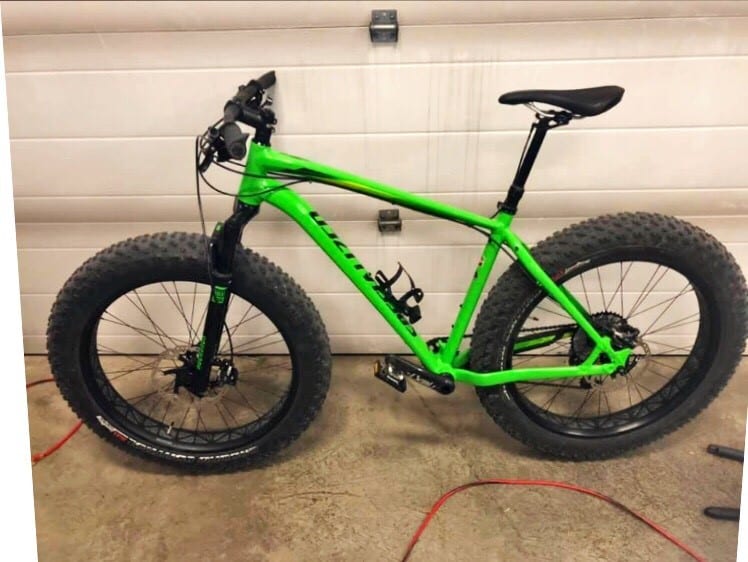 Homeowners reported the theft of a “Specialized” brand, lime-green fat bike from their garage in the 600 Block of Chura Court Sunday. The theft happened just after 2 p.m. The bike is valued at approximately $5,000. Police continue to investigate.