Our community has also noted violent shootings and serious assaults. The latest incident of violence, which happened Tuesday night, resulted in the death of a 28-year-old man. Police can now confirm that this incident is being investigated as a homicide.

Police have made arrests in all but two of the homicide files from 2020 and continue to investigate.

“The death or injury of a family member or friend is each their own tragedy, and I would like to offer condolences on behalf of the police service to all those involved,” said Chief Bergen. “Of course, any level of violence in our community is concerning and I want to tell the public that as a police service, we are working hard to identify and arrest those responsible.”

Statistics to September 30 show that Prince Albert Police have responded to more than 31,000 calls for service this year, compared to just over 29,000 in 2019. That includes 56 robberies and 56 files where firearms were used in an offence or produced. Members have seized more than 100 firearms to date.

“We know that we are seeing more gun violence in our city, and more calls for service involving various weapons,” Chief Bergen added. “While the suspect and victim are often believed to be known to each other, these acts of violence nonetheless have a profound effect on the community overall and the peace of mind of residents and business owners, including members and staff with the Prince Albert Police Service.”

In response to recent incidents, the Prince Albert Police Service has chosen members for a new select enforcement team that will focus on crime suppression and proactive enforcement. This is in addition to our continued efforts to address crime trends through high-visibility neighbourhood patrols, foot patrol, the Police and Crisis Team, additional Canine units, ICRT and SET teams, and community partnerships.

“A big part of our work as a police service also includes looking at the root causes of crime,” added Chief Bergen. “We continue to actively participate in discussions with various levels of government and community groups to find solutions to the various factors that lead to criminal activity. We are continually reviewing trends and patterns to crime in our city and will continue to be responsible in our use of resources as we work to respond to threats to public safety.” 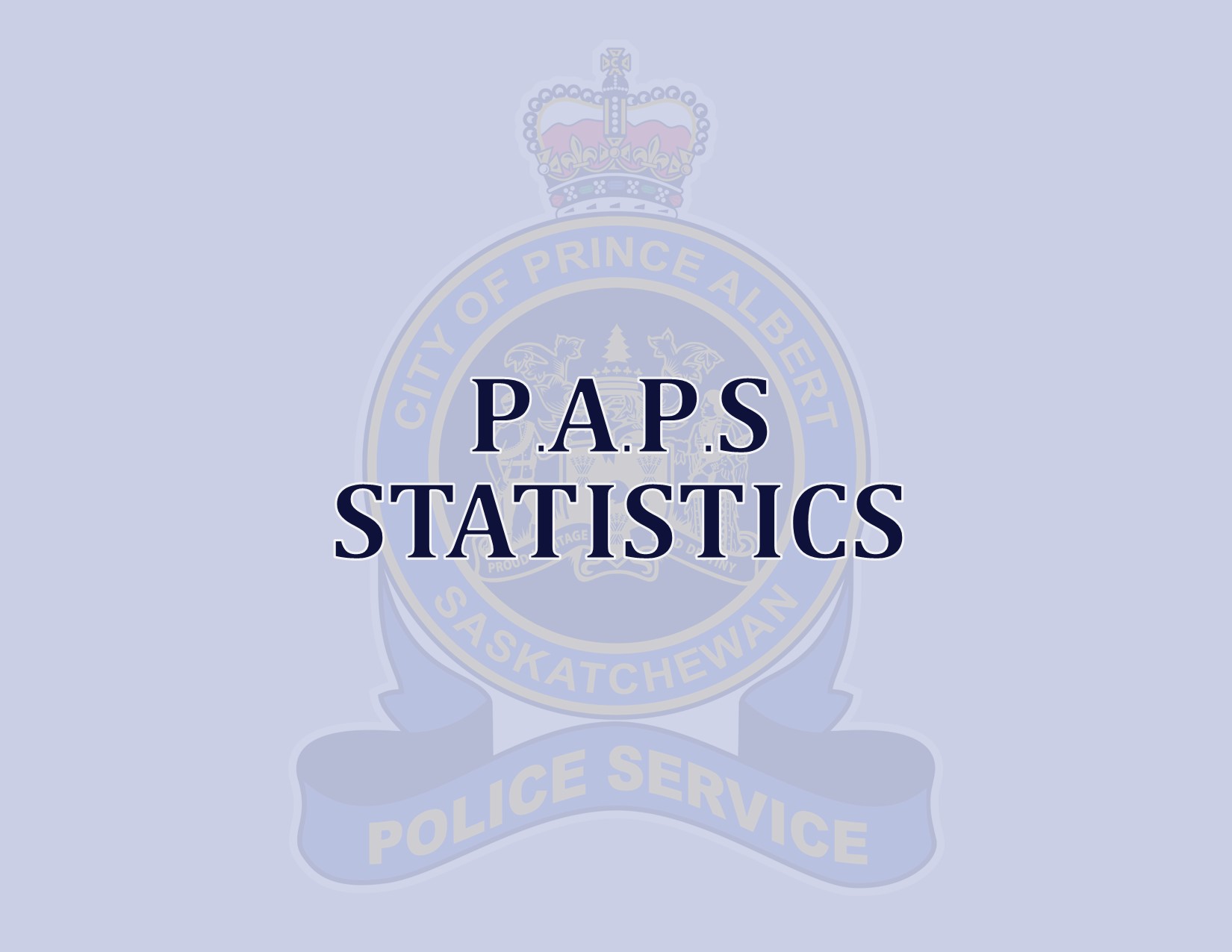