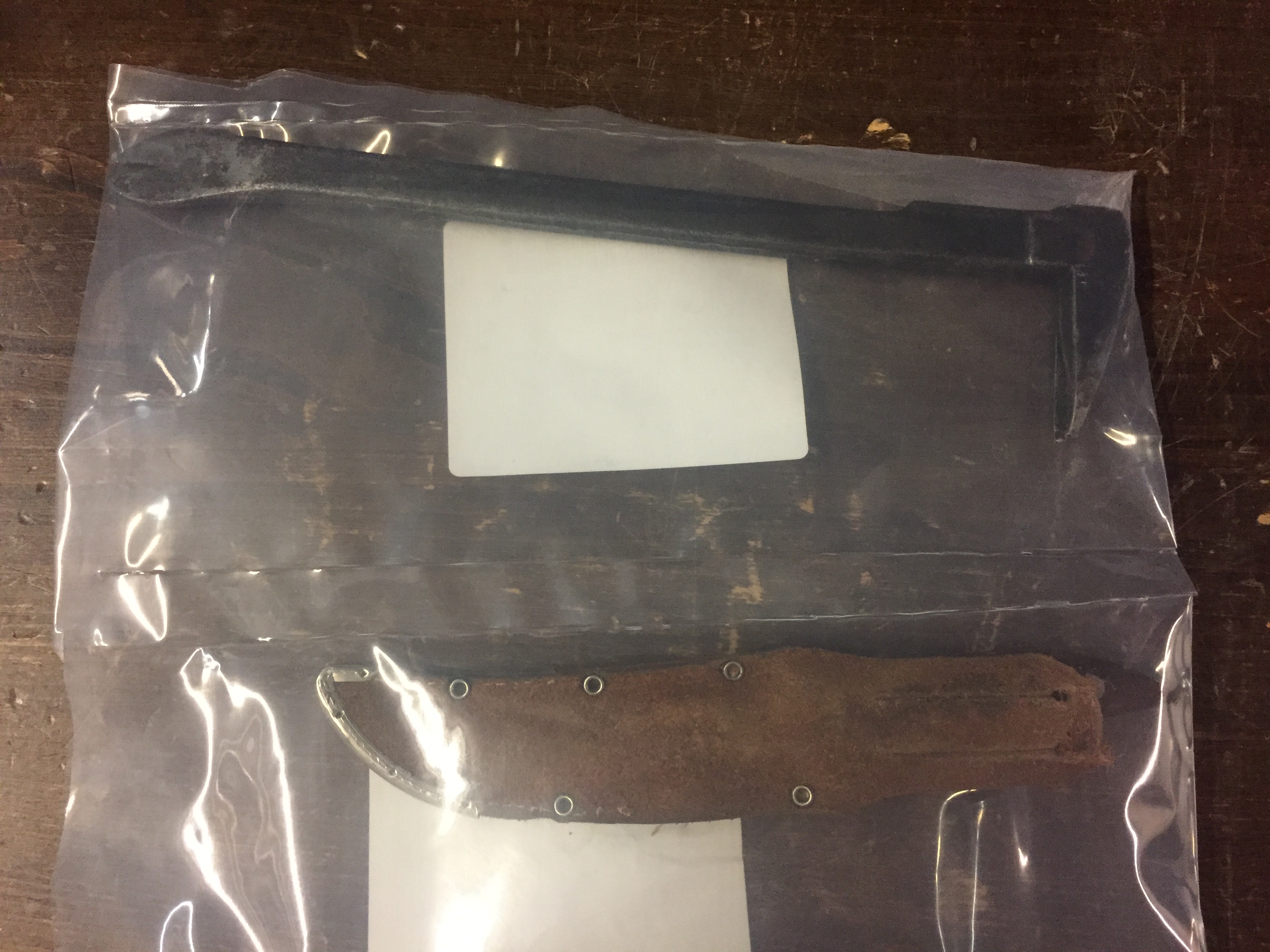 Officers on routine patrol made a quick arrest after spotting a man attempting to steal a locked bike in the 800 Block of 15th Street East around 8:20 p.m. Tuesday. The 20-year-old man was arrested on outstanding warrants and found to be carrying a pry bar and a knife. He is scheduled to appear in Prince Albert Provincial Court Wednesday on charges of mischief, carrying a concealed weapon and breach of court orders.