Prince Albert Police members responded to 121 calls for service from Tuesday to Wednesday morning, including disturbances and intoxicated persons. 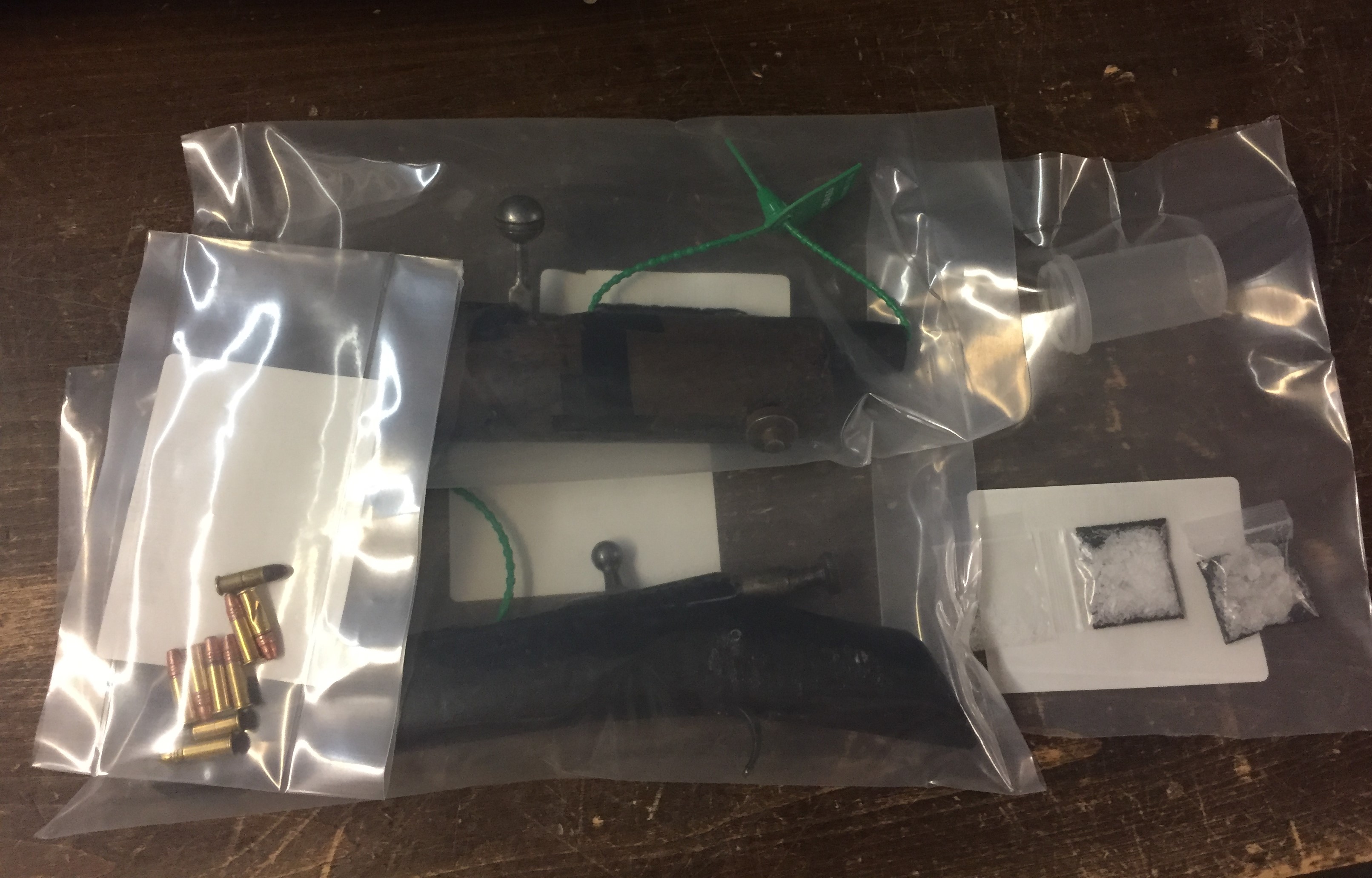 A quick response by police to a  a possible break and enter led to multiple weapons and drug charges against a 25-year-old man early Wednesday morning. Police were dispatched to the 1200 Block of Branion Drive just before 1 a.m. Several officers responded to the area and arrested a man riding a bike at a high rate of speed. Upon further investigation, a loaded sawed-off rifle, along with a second, unloaded firearm was located in a backpack. Police also found a scale, a small quantity of cash, ammunition, baggies, methamphetamine and two cell phones. The man is facing 20 Criminal Code charges in relation to this incident and will appear in court Wednesday morning.

A 19-year-old man is facing numerous charges stemming from an incident in the 700 Block of 18th Street West Tuesday. Police conducted a vehicle stop around 5 p.m. after spotting a car reported stolen over the weekend. Police arrested the driver and he is scheduled to appear in court Wednesday morning on charges including possession of stolen property over $5,000, flight from police, resist arrest and breach of court orders.