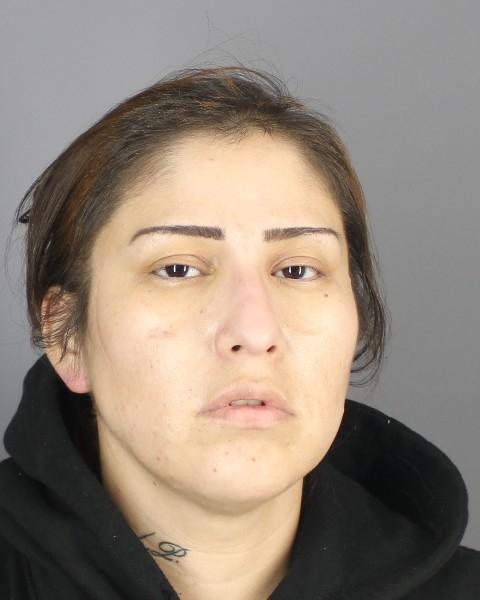 File 2021-9499
The Prince Albert Police Service is requesting the public’s assistance in locating 33-year-old, Loretta Lynn Sakebow in connection with the homicide of 29-year-old, Jeremy Starblanket which occurred in Prince Albert on March 20th, 2021. There has been a Canada-wide warrant issued for the arrest of Loretta Sakebow
for the charge of 2nd Degree Murder.

A photo of Loretta Sakebow is attached to this release. Anyone with information is asked to contact their nearest police agency immediately, the Prince Albert Police Service at (306) 953-4222, or the Prince Albert Crime Stoppers at 1-800-222-8477.