A Conductive Energy Device (CED) [common name taser] was deployed by an officer of the Prince Albert Police Service yesterday after encountering a female with a knife.

On June 3, 2018 at 7:40 p.m. officers who were conducting a proactive patrol of an apartment building on the 900 Block of Central Avenue encountered in the hallway an emotionally distressed adult female who threatened officers' safety with a knife. The officers gave verbal commands for the female to drop the knife which she refused.  An officer deployed his CED and successfully subdued the female who was taken into custody safely with no injuries to the officer or the subject female.  Following the arrest, the female was handcuffed and transported to hospital by ambulance.

The female was taken to hospital for assessment and has since been released into police custody (Information #991053974).

The 31-year-old female from Tisdale, Saskatchewan is charged with possession of a weapon for a purpose dangerous to the public peace and two counts of unlawfully assaulting a peace officer.

The female suspect will answer to charges in Prince Albert Provincial Court today. 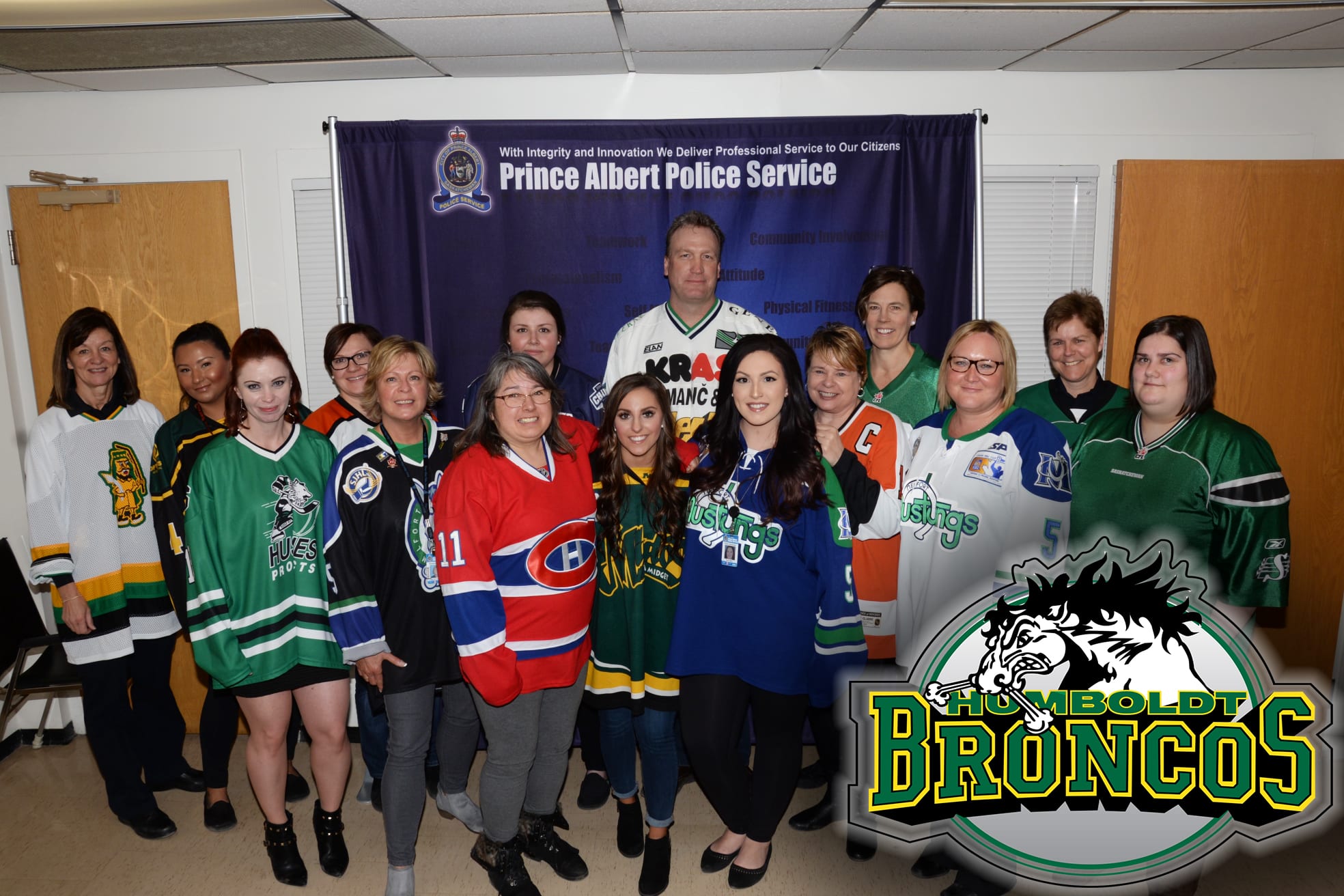