The Prince Albert Police Service responded to 167 calls for service over the weekend and made 31 arrests. Patrol members focused on proactive initiatives, such as curfew checks and being highly visible around shopping centers. 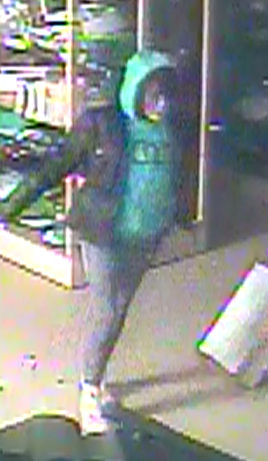 Patrol members responded to an alarm call just after 7:00 a.m., November 12, 2017 to a business in the 900 Block of Central Avenue.  Officers responded immediately and observed that entry had been gained to the business.