Prince Albert Police officers responded to 313 calls for service over the Canada Day long weekend. The majority of calls were for intoxicated people (60) and disturbances (33). Police made 52 arrests.

An 18-year-old man has been charged with assault and flight from police following an incident in the 2800 Block of First Avenue West Monday. Police were called for a complaint of a man and woman fighting in the area just before 1 a.m. Police arrested the man and he is scheduled to appear in court in Prince Albert this week [Information 991095712]. 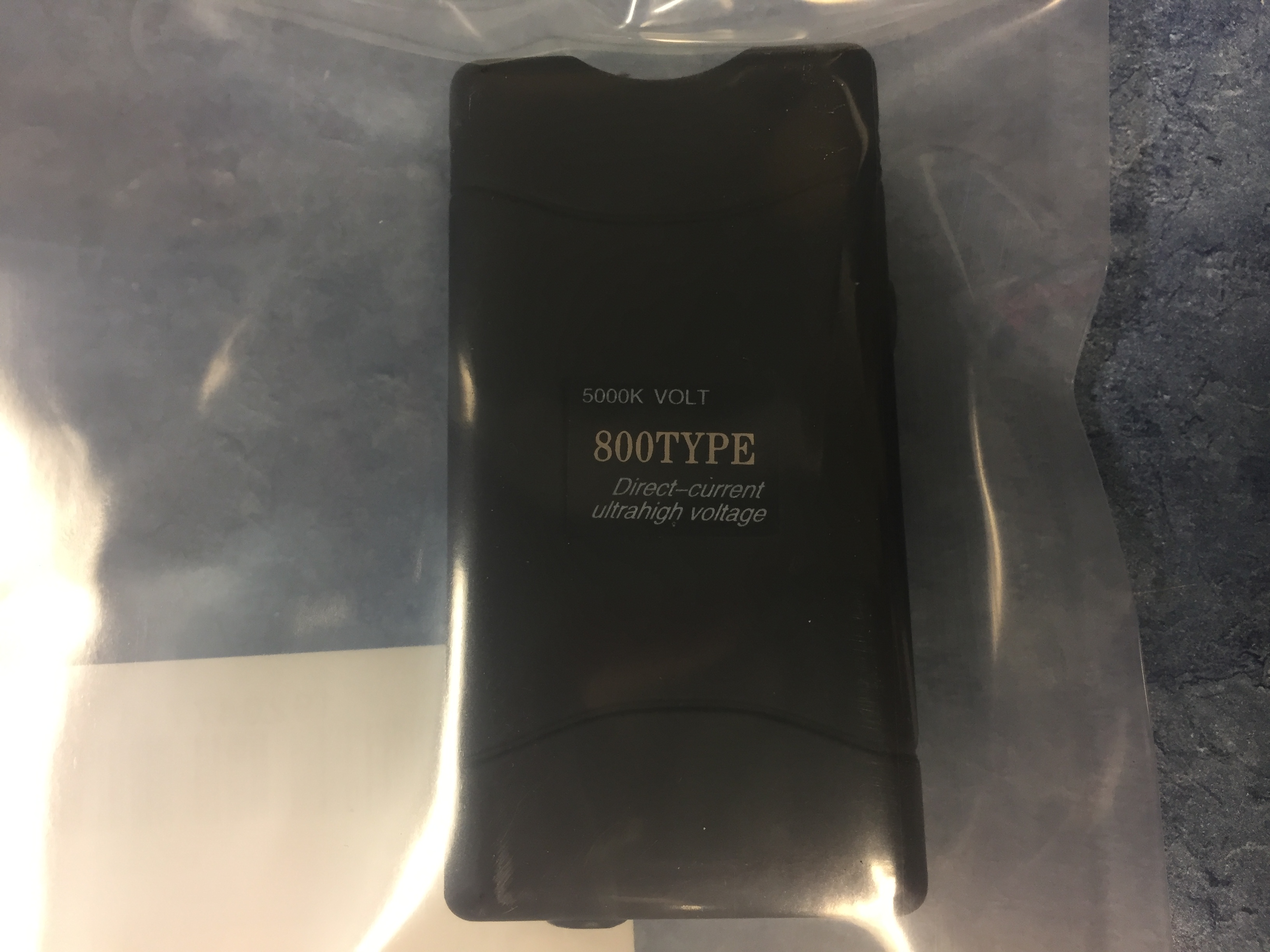 Two men have been charged in connection with an incident in which a 29-year-old woman was assaulted with a taser and robbed outside a business in the 200 Block of 9th Street East Saturday night. The woman told police she was standing outside when the incident happened and was able to grab the taser following a scuffle. The two men were later identified through surveillance video.