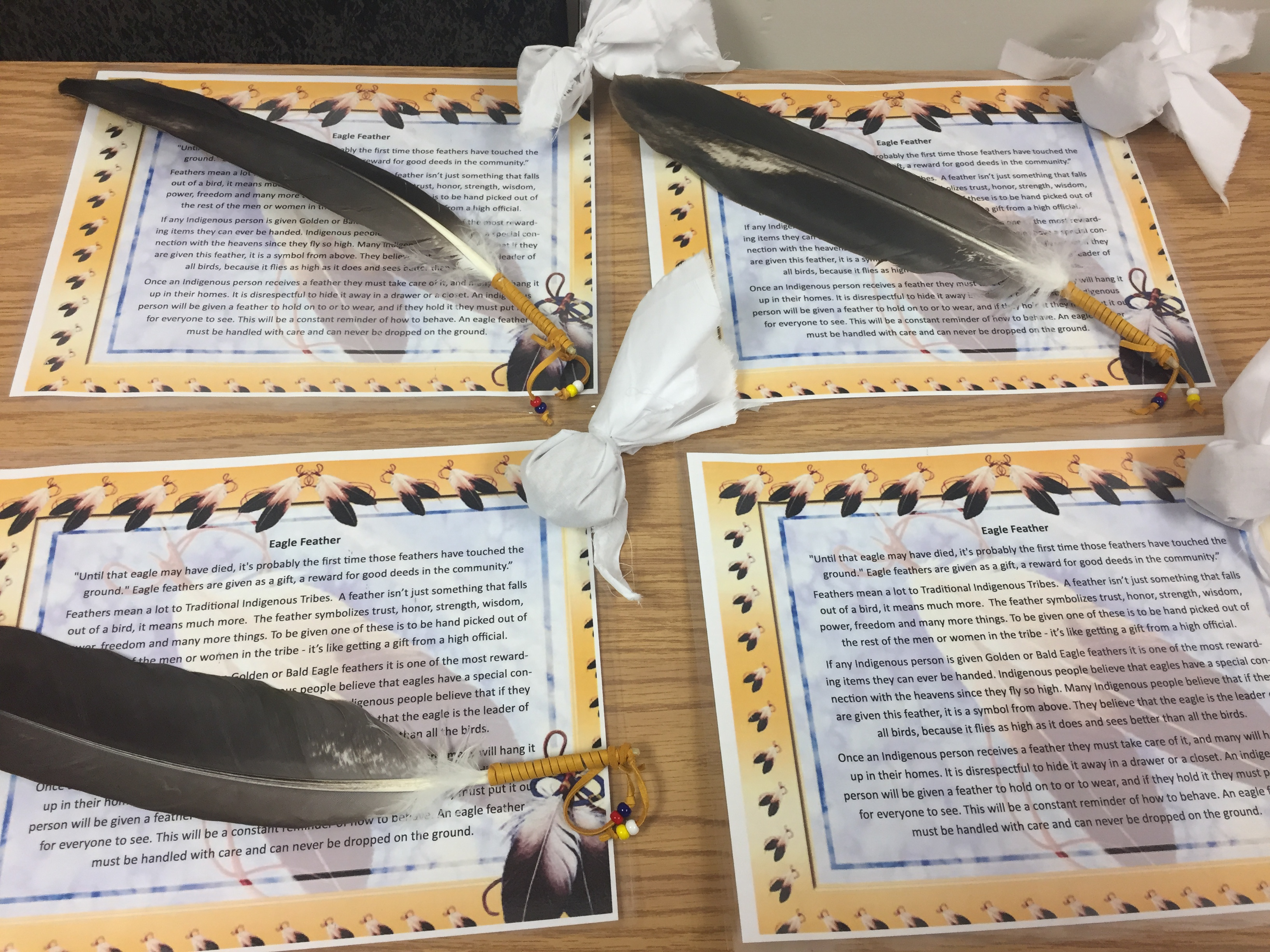 The group behind the Sober House Project has been working to build support for sober lifestyles, becoming leaders in the fight against alcohol and drug abuse in our community.

The students have been working with their teachers and adult allies to promote awareness, appearing before Prince Albert City Council and going door-to-door to talk to residents about the positive effects of a sober lifestyle.

The Prince Albert Police Service is in full support of their work and will keep information and decals on hand at the police service to build support and help share their message.

“The Sober House Project is an effective way to promote positive, healthy and active lifestyles amongst youth and others in our community and we want to be part of the message,” Erin Parenteau said. “The Prince Albert Police Service commends these young students for their leadership and effort.” 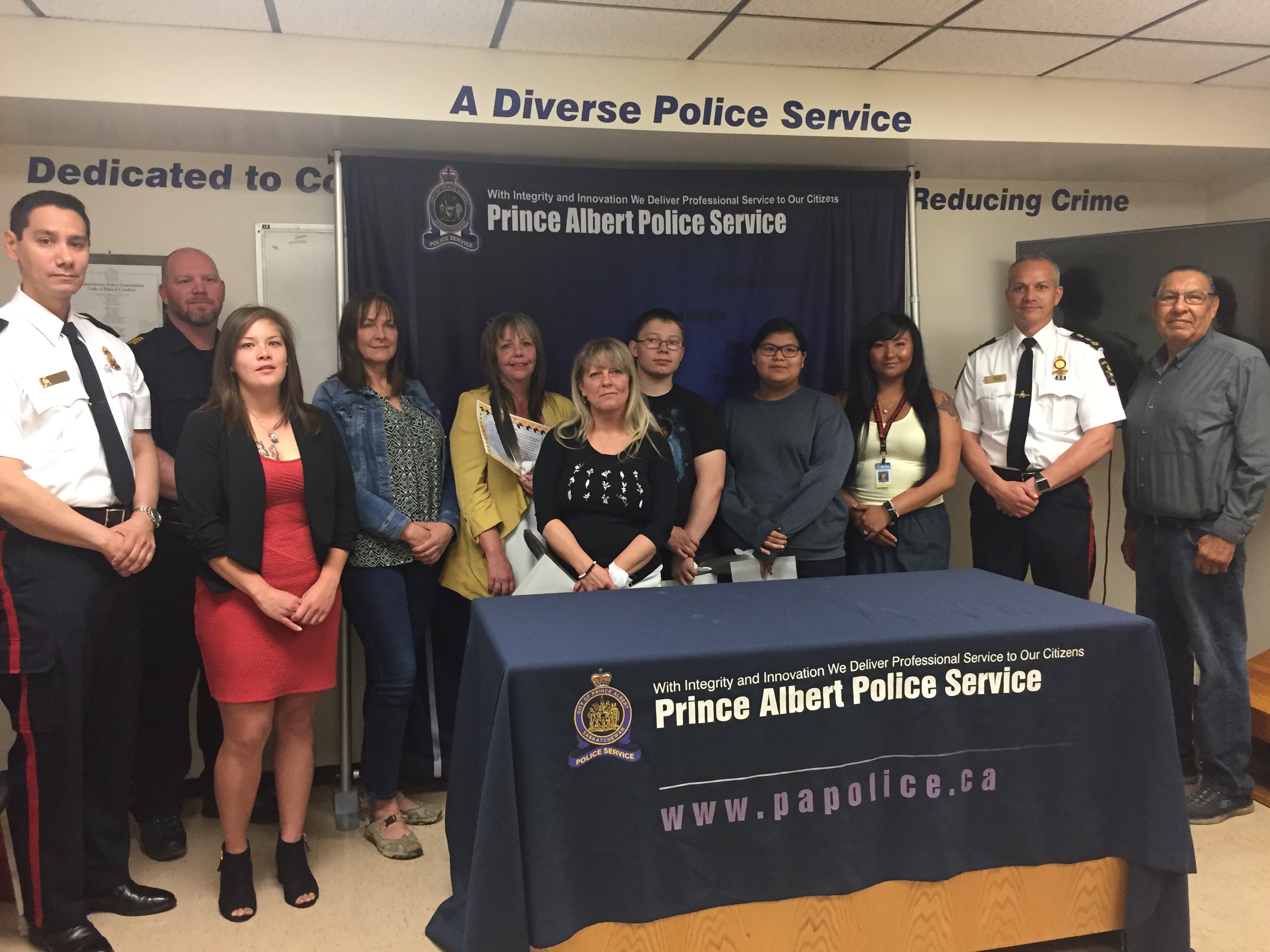 The Sober House Project has also received support from the City of Prince Albert and other community organizations, and was recently featured in a CBC documentary.