Prince Albert Police File 2019-36959
A 42-year-old woman is scheduled to appear in Prince Albert Provincial Court Friday morning in connection with the death of Dylan Chretien.
The accused has been charged with one count of second degree murder.

Prince Albert Police have charged two more people in connection with the death of Dylan Chretien.

Mr. Chretien was reported missing November 2, 2019 and found deceased on December 4, 2019. His death was determined to be the result of foul play.

Max Moostoos, age 28, is also facing one count of accessory to murder after the fact in relation to this file. He made his first court appearance Wednesday morning in Prince Albert. [Information 991143938]

Earlier this year, police charged Brandon Smith, age 33, with second degree murder in connection with Mr. Chretien’s death. Mr. Smith made his first court appearance in June and his case is currently before the courts. [Information 991129980]

The Criminal Investigations Division of the Prince Albert Police Service continues to investigate. 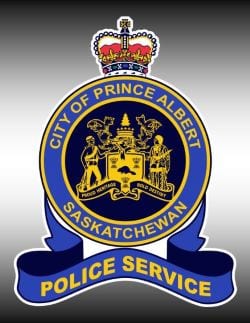