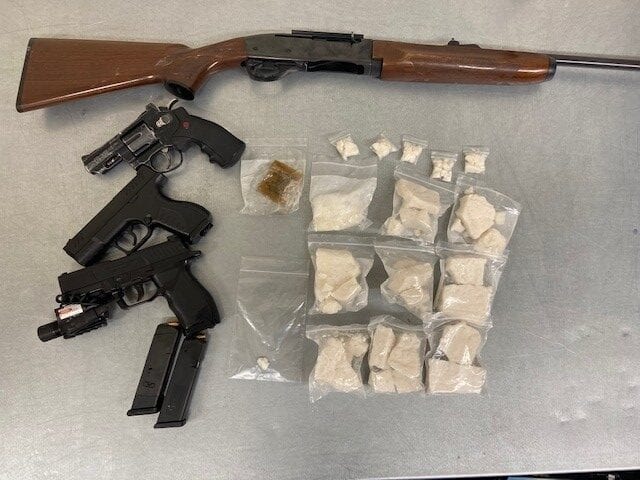 A 16-year-old youth is charged with two counts of possession for the purpose of trafficking [Information 991161000].