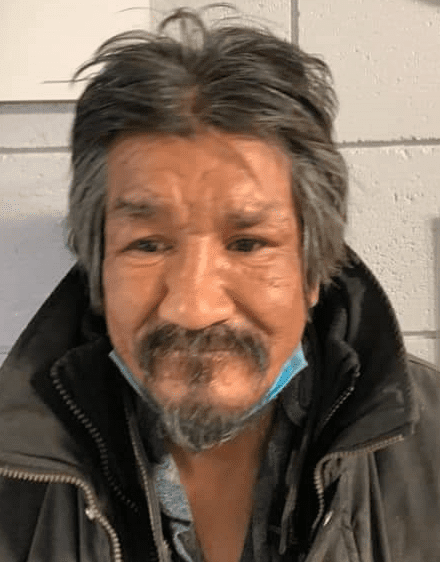 The Prince Albert Police Service is appealing to the public for information to help locate Missing Person Henry MCADAM. Investigators continue to work to locate MCADAM, age 48, who was reported missing to police on August 24.

An additional photo submitted by family is being shared of Henry MCADAM.

Anyone with information about the whereabouts of Henry McAdam is asked to contact police at 306-953-4222.