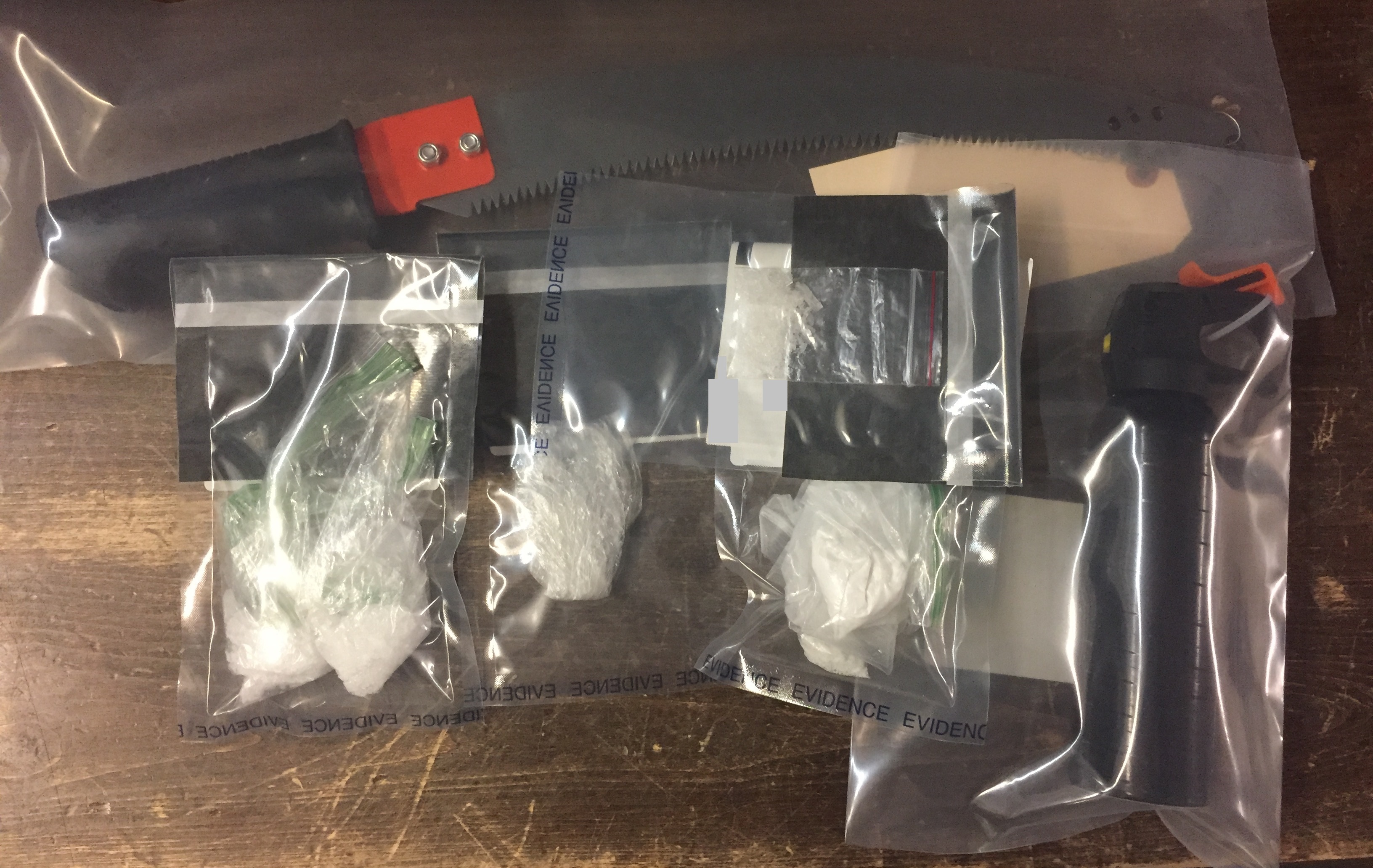 Three men were arrested following a vehicle stop in the 1400 Block of Central Avenue around 1:30 Thursday afternoon. During a search of the vehicle, police found a large machete, a can of bear spray, 31.8 grams of methamphetamine, 15.7 grams of cocaine, just over $7,000 in cash, and several cell phones.
All three suspects, aged 27, 29 and 30, are facing charges of possession of drugs for the purposes of trafficking, possession of the proceeds of crime, and possession of a dangerous weapon in relation to this incident. All three made their first court appearance Friday morning.

File #2019-18981- Vehicle vs. Pedestrian Collison
Local police members assisted the Prince Albert Fire Department and Parkland Ambulance at a vehicle vs. pedestrian collision just before 1 p.m. Thursday. The incident happened in the area of Sixth Avenue East and 11th Street East. A man riding a bicycle sustained minor injuries in the incident. No charges have been laid. 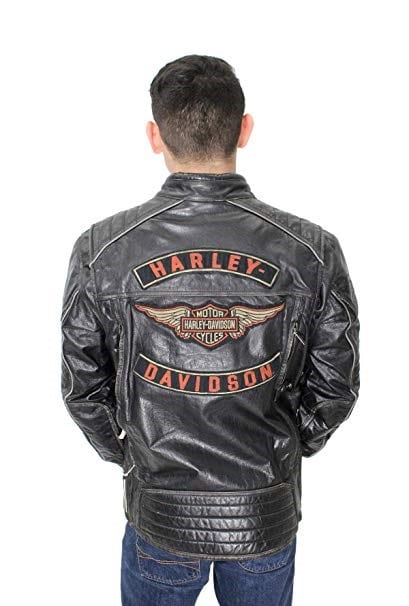 Prince Albert Police were called to the 500 Block of Laurier Drive Thursday afternoon for a report of a break and enter that occurred sometime in the last week. A guest at the home had left an overhead door to the garage open and several items were taken, including a limited-edition Harley Davidson leather jacket, a pair of leather riding gloves and a black, beanie-style helmet. A photo of the jacket is attached.