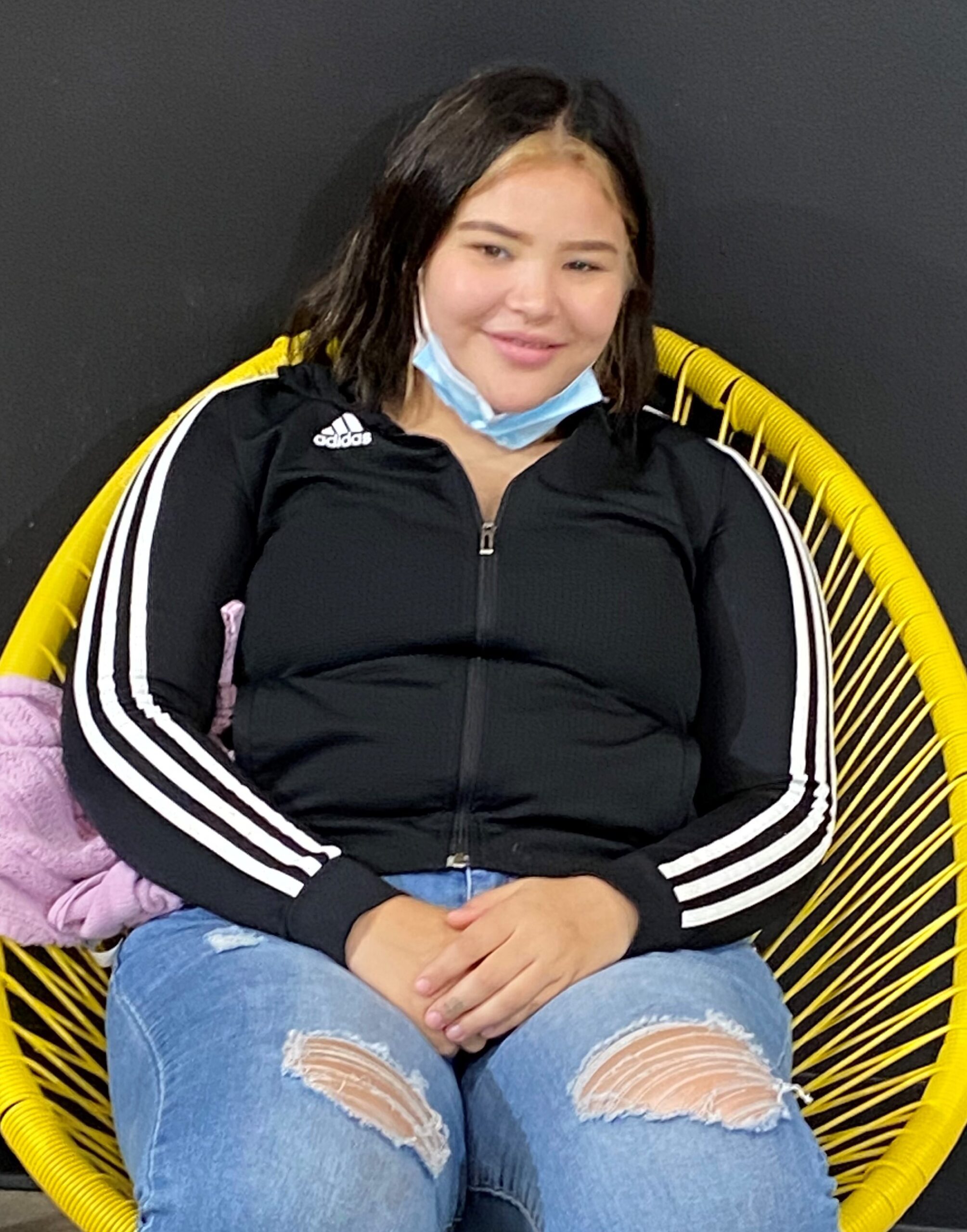 File 2022-8596
Police are asking for the public’s help locating missing youth Katlyn COURTPATTE, age 14. COURTPATTE was reported missing to Prince Albert Police late on the night of March 9 and is believed to have left the city soon after. She has ties to both North Battleford and Regina.
Katlyn COURTPATTE was last seen wearing a black jacket and jeans with holes in the knees.
Anyone with information on the whereabouts of Katlyn COURTPATTE is asked to contact police at 306-953-4222.